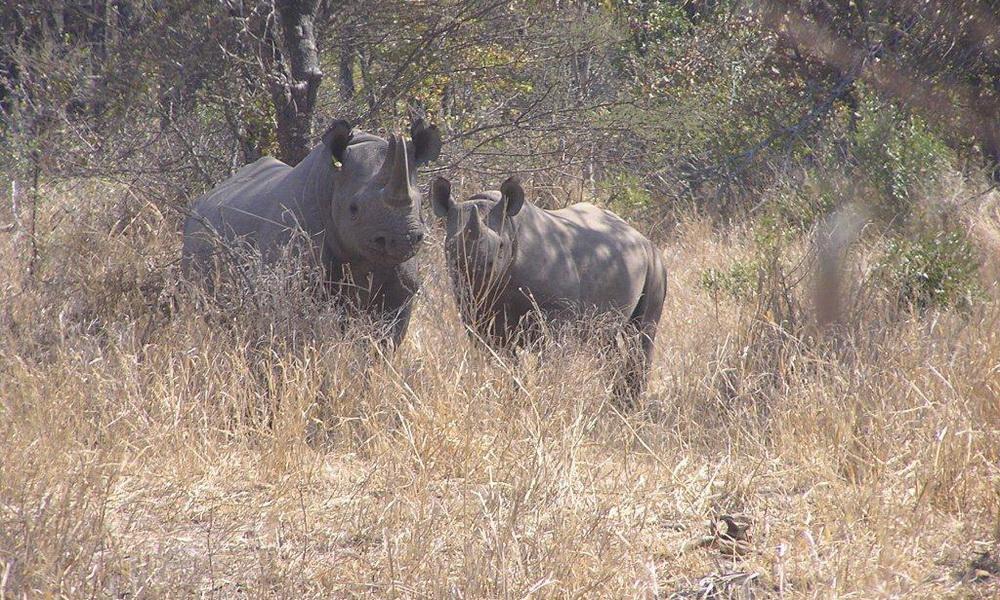 Gonarezhou National Park has reintroduced the black rhino species, years after it became extinct, presumably due to over-hunting and poaching activities.

The last original black rhino population in Gonarezhou was seen in the 1940s and a reintroduction programme for the species was then implemented between 1969 and 1977, which resulted in 77 animals being brought to the national park from the Zambezi Valley.

This has not only spread the risk from existing strongholds of black rhino in Zimbabwe but also brought back an essential mega-herbivore of the Gonarezhou ecosystem.

Through their generous support in providing founder individuals, Gonarezhou can now play host to a new population of black rhino.

The aim is that these animals will become well-established in the park and grow into an International Union for Conservation of Nature-classified key one black rhino population.

The relocation of the animals to Gonarezhou is being done under the guidance of an expert team comprising experienced veterinarians, ecologists and animal handlers.