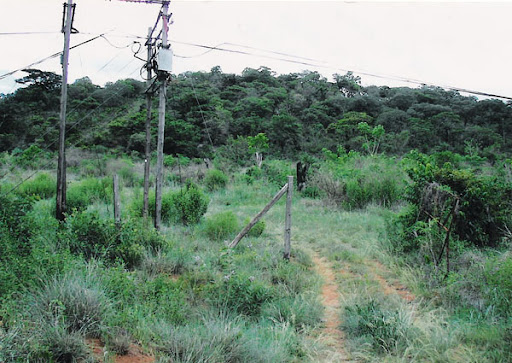 Villagers from Magokova in Chipinge who were evicted from their “ancestral land” are reportedly sleeping in the open since their displacement by Green Fuel.

Nine families have to endure the harsh winter as they have nowhere to go since they were evicted from their custodial land by force.

Headman Phineas Chinyamukwakwa confirmed the development to TellZim News, saying 34 people were left without shelter and have no other option. Said Chief Chinyamukwakwa:

I can confirm that 34 villagers are sleeping outside in the open spaces as they lost their houses during the eviction.

These nine families have nowhere to go because this is the only place they have known since they were born.

Director of Platform for Youth and Community Development (PYCD), Claris Madhuku said they were deeply shocked that the government is not acting to resolve the disaster facing locals. Madhuku said:

The initiative to challenge these evictions by Green Fuel has been taken and the matter is now before courts.

The community in Chinyamukwakwa and Magokova are defiant and ready for all the unfolding events, knowing fully well that the battle shall be won by the people.

Madhuku also said food and a temporary shelter was being organised for the victims and they are also helping the affected people by interpreting their constitutional rights.

Some of the villagers are reported to have fled to Mozambique after losing their land to business mogul Billy Rautenbach who owns Green Fuel.

Green Fuel security guards destroyed crops of over 1 000 villagers demanding that they vacate the land.