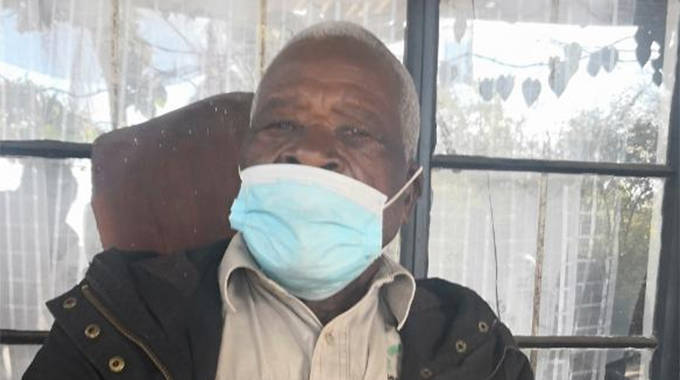 Speaking at his homestead at Impinge in Mvurwi, Chief Chipuriro, born Clever Mashiki, said he supported economic activities that could change the lives of his subjects. He said:

I support development because it brings peace and stability. The government benefits from development, employment is created and the local community also benefits. In Guruve we have vast mines of gold and chrome.

Chief Chipuriro said as a traditional leader in the area, he had authorised mining activities in the Mavuradonha area, in consultation with other Government agencies.

He explained that he was at the forefront of ensuring that economic activities were done in accordance with local traditions. Said the traditional leader:

My ancestors were buried in the Mavuradonha Wilderness and Chipuriro’s spirit mediums are the ones who perform rituals in the mountain.

I took the Museums and Monuments to all the sacred caves and I gave them the history of this kingdom.

Mines and Mining Development Ministry approved mining rights to companies because it is possible for mining to take place in the wilderness.

When done properly, mining, tourism and other economic activities can coexist in the wilderness.

I cannot stop approved mining companies from operating, but traditional rituals in the area are done by me.

The Environmental Management Agency awards these companies certificates and they constantly monitor the sites because it is possible for mining to take place.

Wild animals are far away from mining sites that are fenced.

A traditional house known as Zumba was constructed in the Mavuradonha Wilderness and we are in the process of brewing beer for a national traditional ceremony at Nyambare area to be conducted soon.

Chief Chipuriro’s remarks came after Chief Chiweshe, also from Mashonaland Central Province, accused Chinese nationals in Zimbabwe of being behind the massive looting of the country’s mineral resources.

Chief Chiweshe blamed the Chinese nationals for operating like the notorious gold panners infamously referred to as MaShurugwi and known for not respecting the country’s laws and traditions. He said:

The Chinese are just behaving like MaShurugwi, look at where these MaShurugwi are. All the local councils where the MaShurugwi operate are poor as they do not pay any taxes.