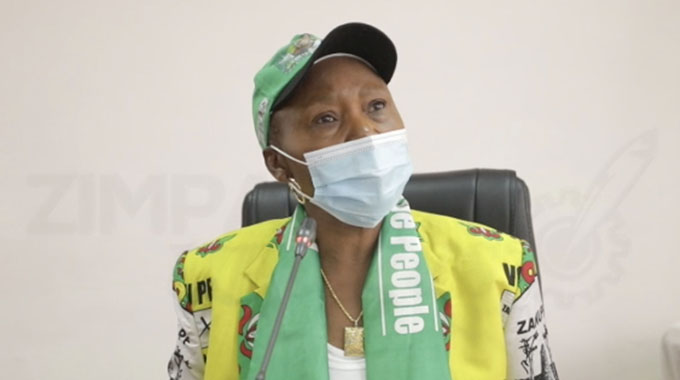 The government has pledged 304 soldiers to the Southern African Development Community (SADC) Standby Force Mission in Mozambique to train an infantry battalion-size unit at a time.

This was revealed by Defence and War Veterans Affairs Minister Oppah Muchinguri-Kashiri while briefing journalists at Defence Headquarters in Harare on Thursday morning.

She said the contingent will consist of 303 instructors and one specialist officer to the coordinating mechanism of the SADC Force Headquarters in Maputo. Said Muchinguri-Kashiri:

While other countries have to deploy combat troops, Zimbabwe pledged to assist in the training of Mozambique armed forces to enhance their capability to combat terrorism.

Muchinguri-Kashiri said the contingent will be sent to Mozambique once the Status of Force Agreement has been signed.

She said in terms of Section 214 of the Constitution of Zimbabwe, Parliament will be informed accordingly.

The civil unrest has claimed the lives of nearly 3,000 people while an estimated 800,000 people have been displaced.