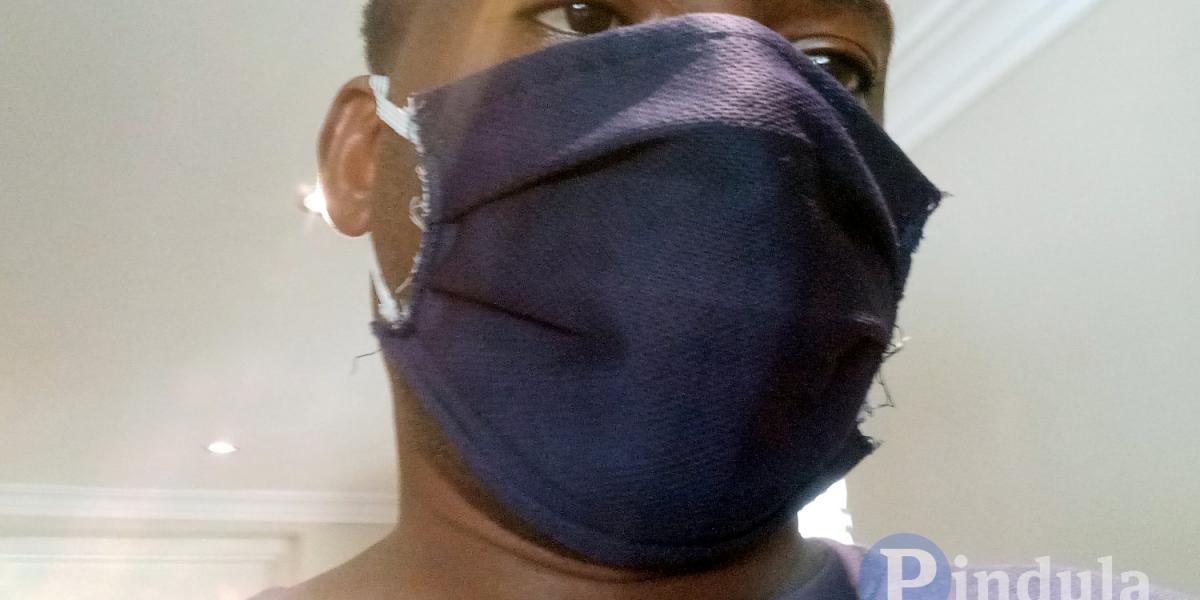 Teachers’ unions and parents on Wednesday expressed anger and dismay over the government’s announcement that parents should provide personal protective equipment (PPE) for learners in preparation for the reopening of schools.

A parent who spoke to NewsDay but declined to be named in the report argued it was the government’s responsibility to provide PPEs in schools. The parent said:

Fees have been increased and it is the responsibility of the government to ensure that schools are fully equipped with PPE and sanitisers before students return to class.

To expect parents, who are struggling to raise exorbitant fees, to bear the burden of providing COVID-19 abatement to their children is not only a ludicrous hallucination but madness of the worst kind.

It is the government’s responsibility to ensure the health and safety of pupils, teachers, and ancillary staff in schools. Government must, therefore, never renounce its responsibility.

Zimbabwean Teachers Association (ZITA) acting secretary-general Goodwell Taderera said it is the duty of parents to provide for their children but child-headed families may not afford PPE. He said:

As parents, we already complement by providing school fees, uniforms, monetary benefits like pocket money, and exercise books, but the government has a key role to make sure that all the children in the country receive PPE.

Government is mandated through section 75 of the Constitution to provide education to citizens.

If parents are now being forced to fund the provision of PPE, among other basics, it means those that cannot afford are basically disenfranchised from their right to education.

As the nation prepares for the reopening of schools, parents and guardians are expected to complement government efforts to provide PPE and other essential requirements for learners.