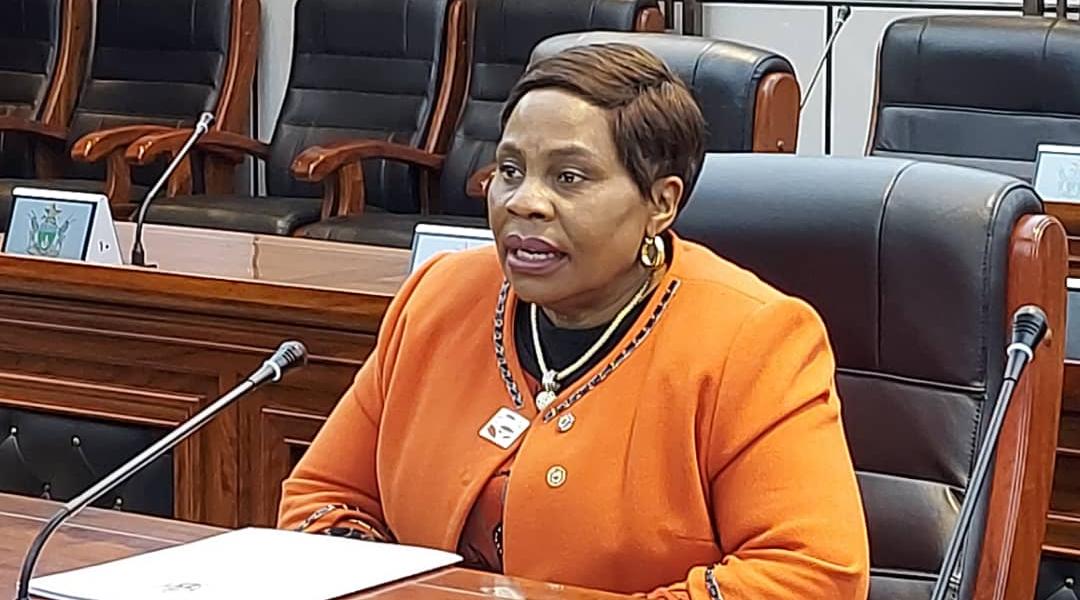 Contrary to social media rumours, the government has not adjusted the level 4 lockdown measures announced by President Emmerson Mnangagwa last month although there is a varied lockdown in Victoria Falls city.

Schools will remain closed although Government is continuing with preparations for the safe resumption of classes once dates for reopening have been announced.

Schools were supposed to have opened on 28 June but owing to the surge in infections, the opening was initially deferred for two weeks, then another two weeks on 12 July and now deferred again as infection rates are still so high. Said Mutsvangwa:

Schools remain closed, but Government advises parents to prepare PPEs for their children for the eventuality of schools opening in the future.

Under the Level Four lockdown imposed to combat the third and worst wave of COVID-19, Mnangagwa announced a ban on intercity travel, a tighter curfew from 6.30 pm to 6 am, reduction of business hours 8 am to 3.30 pm and workforces on the premises of non-essential entities and businesses reduced to 40 per cent and preferably the 25 per cent now being used by Government.

Meanwhile, the Victoria Falls and Kazungula area will be getting a different set of lockdown measures.

The border posts in that prime tourism belt are being opened for vaccinated tourists to allow for the resuscitation of the tourism industry.

There is a varied lockdown in Victoria Falls because of the number of people vaccinated there which makes herd immunity a reality.