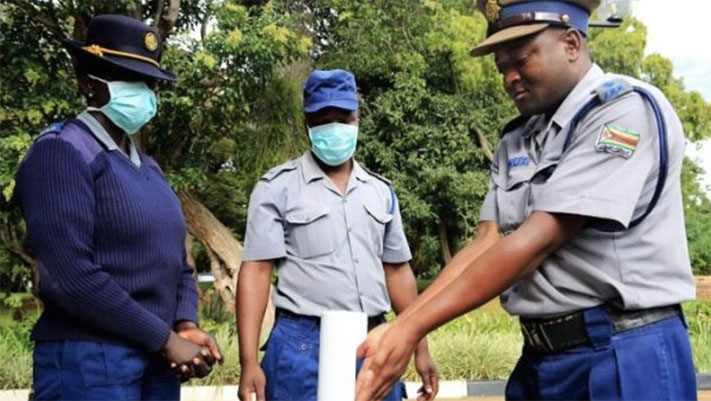 Under the new schedule of fines, offenders will pay a maximum of $5 000 for violating the COVID-19 preventive protocols.

The scale of fines, up to level three, was approved by Chief Magistrate Munamato Mutevedzi on Monday.

According to the schedule, members of the public will be fined $1 000 for failing to put on a mask which is a level one offence, a 100% increase from the previous scale.

Level two offences attract a fine of $2 000, while accused persons will pay $5 000 for level three offences.

Other finable offences include disregarding curfew hours, operating private taxis and gatherings of more than two individuals in public places.

We also need fines that are deterrent. So they are pretty much consistent with what the Finance ministry is doing. We do not want affordable fines.

They will not be deterrent enough. So we want them to be a deterrent so that the populace will be discouraged to commit crimes.

That is the thrust that we are taking. We do not want to link that with inflation as if the levels of fines are a measure of economic growth.