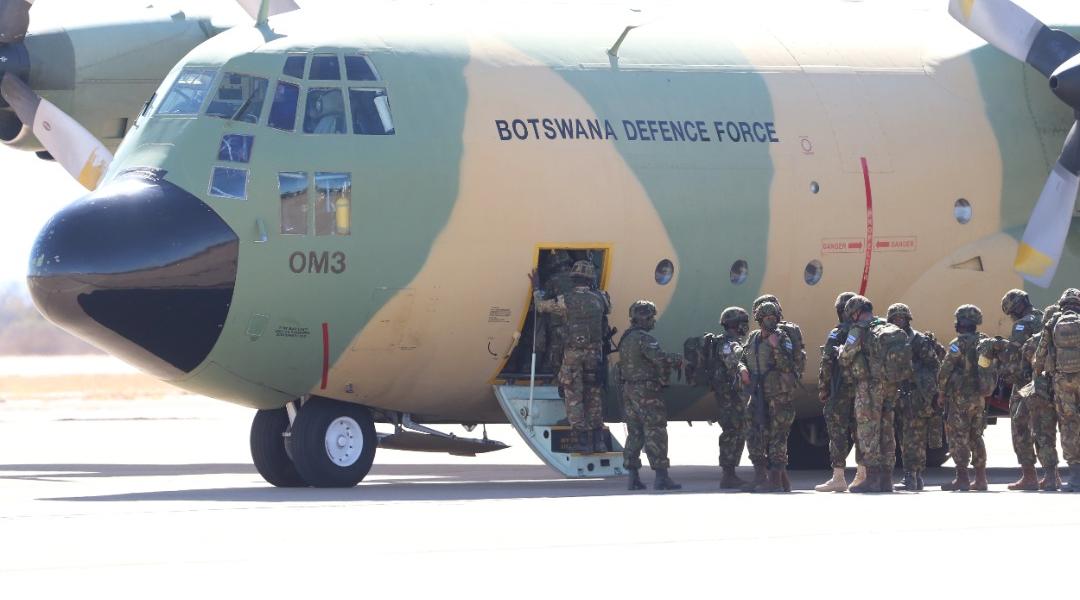 Presidential spokesperson George Charamba says the media will not be informed when government deploys soldiers to fight jihadists in neighbouring Mozambique.

Posting on his Twitter handle @Jamwanda2 on Wednesday, Charamba said the army will not be deployed in the full glare of the media. He said:

Do not expect images of our men and women in fatigues. It is not the tradition of Zimbabwe Defence Forces (ZDF) to deploy in the full glare of the media.

We know well enough what is never done ahead or during operations. I am just saying zvangu.

Zimbabwe is set to deploy its contingent of soldiers to the neighbouring country to help quell a crisis fueled by Islamist insurgents in the Northern Cabo Delgado region.

NewZimbabwe.com reported military sources as having said soldiers have been on standby for the greater part of the past week.

Charamba’s statement comes after Botswana and South Africa announced plans to deploy hundreds of their troops to Mozambique.

South Africa is set to send 1 495 soldiers to Mozambique, while Botswana sent 296 troops to the country on Monday to join soldiers from other Southern African Development Community (SADC) countries.

Meanwhile, Defence and War Veterans Affairs Minister Oppah Muchinguri-Kashiri spoke on the deployment of soldiers to Mozambique for the first time this week, telling Senate “all was under control”. She said:

We are taking a regional posture because of the definition of the threats.

We need to define the rate of threat, in our case, it is not a direct threat …If there is a threat, we will not hesitate, we will definitely come to Parliament to seek your support but as it is, yes there are some threats and we continue to monitor developments in the area.

I cannot divulge much but intelligence has it that there is some movement or manoeuvring. We are monitoring and the nation has to take comfort that we are on top of that situation.