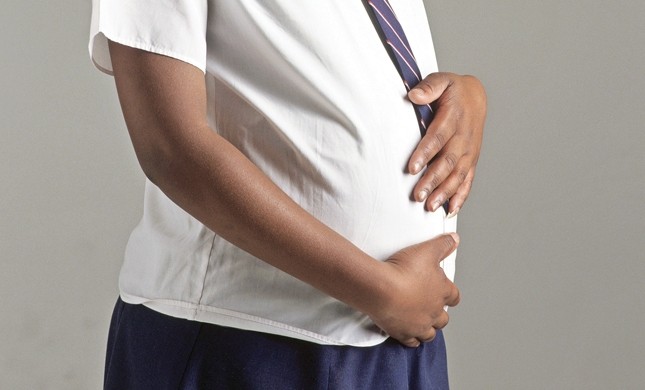 A 14-year-old girl allegedly died on 15 July while giving birth at a Johanne Marange church shrine in Bocha, Mutare.

Relatives of the late Anna Machaya are yet to come to terms with the way they were treated at Johanne Marange church where Anna was receiving prayers.

Family spokesperson Alice Mabika said Anna’s mother Shy Mabika was denied access to the burial of her daughter where bouncers forced her to remain silent as she mourned her daughter. Alice told H-Metro:

We were denied access to witness the burial of our daughter as bouncers silenced us and warned us over spreading news of the death of our relative.

Alice also said the girl’s life could have been saved had she been rushed to a hospital but those who attended to her were indoctrinated to the extent of watching her die while speaking in tongues and beating trumpets.

H-Metro further reports that Anna was buried at the shrine where she was receiving prayers.

Some apostolic sects in the country are still forbidding their members from visiting modern hospitals saying all their issues can be addressed at the church.