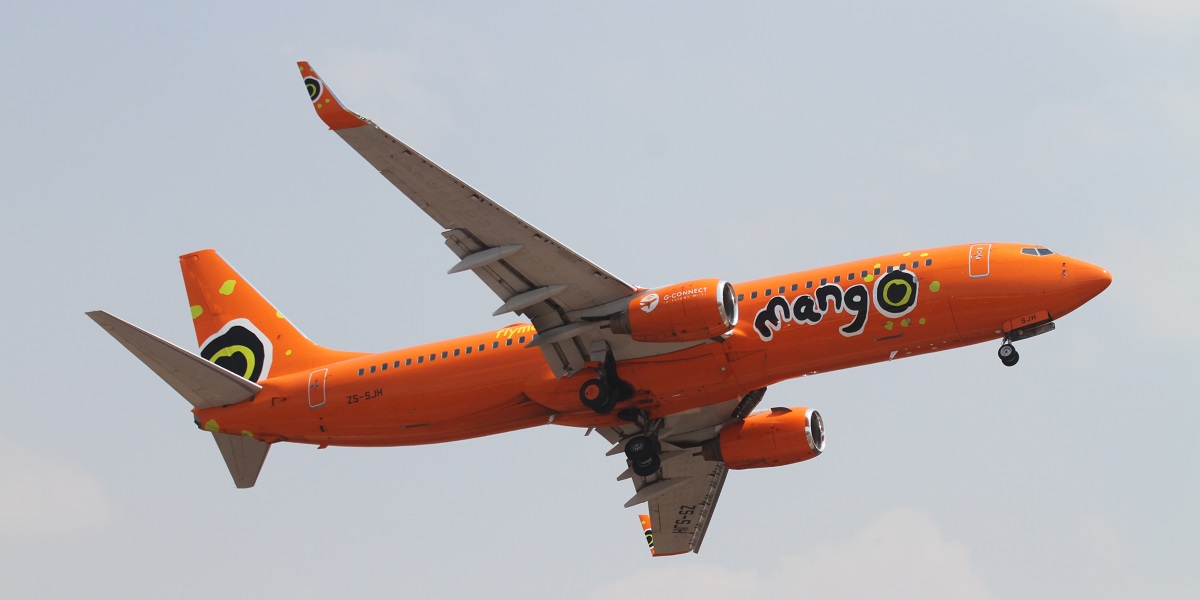 Mango Airlines has temporarily suspended all flights over outstanding payments to the Air Traffic Navigation Services.

In a statement released on Tuesday, the airline said the fights had been suspended from Tuesday until further notice.

This comes after growing financial difficulties at the carrier despite the South African parliament having approved a special allocation of 2.7 billion Rand ($182.3 million) for SAA subsidiaries.

Senior management and our shareholder are locked-in in emergency discussions to find an amicable solution to this impasse.

The embattled airline’s staff are said to have been working without payment for the past two months and it’s not clear whether the 700 employees will be paid anytime soon.