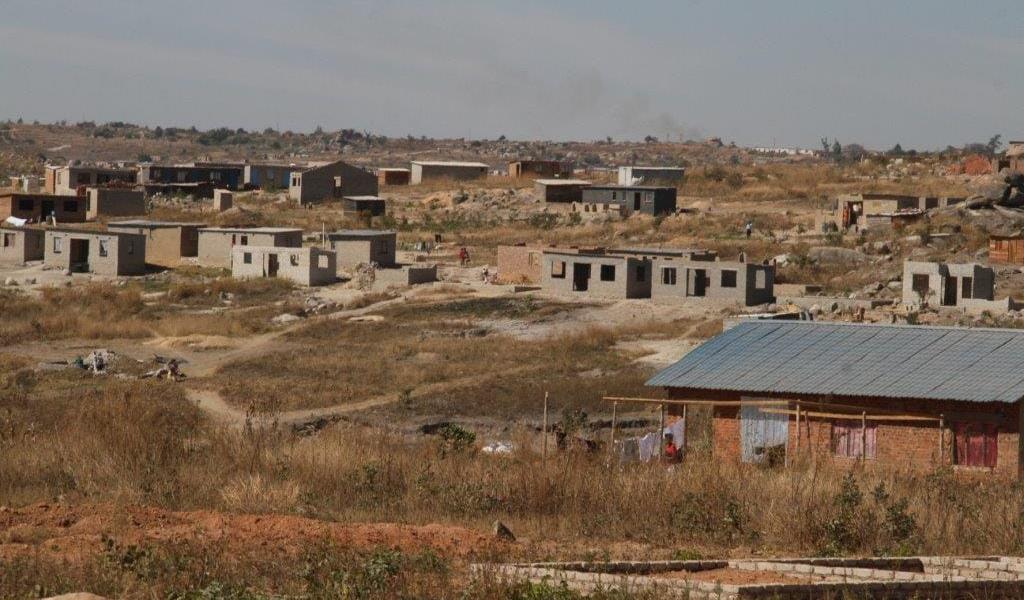 Mashonaland West Minister of State, Mary Mliswa-Chikoka, has warned land barons that it is a crime to conduct farm and land invasions.

She speaks amid reports that some land barons are invading farms and grazing lands.

Speaking last Friday in Mhangura after a monitoring and evaluation visit at Gandawasvika Clinic being constructed by Makonde Rural District Council in Ward 13 using devolution funds, Mliswa-Chikoka said the period of farm invasions “was now behind us”. She added:

We want people to follow the right procedure of acquiring pieces of land. There is a process that one has to follow and the lands committee will verify the applications accordingly.

My office is seized with complaints of land invasions in Mhangura area where fights and bloodshed, have ensued. It is a crime to conduct any farm or land invasions.

Elsewhere, land barons have in the past two decades been illegally acquiring and selling land to desperate and unsuspecting home-seekers.

Resultantly, thousands of home-seekers have seen their structures erected in undesignated sites demolished by authorities leaving them counting their losses.

While the central government and local government authorities have in the past spoken against illegal selling of land, the practice has lingered for a long time.

Some analysts believe that land barons are politically connected, therefore, they violate the law with impunity, at least until elections are over, as land is being used to amass votes.