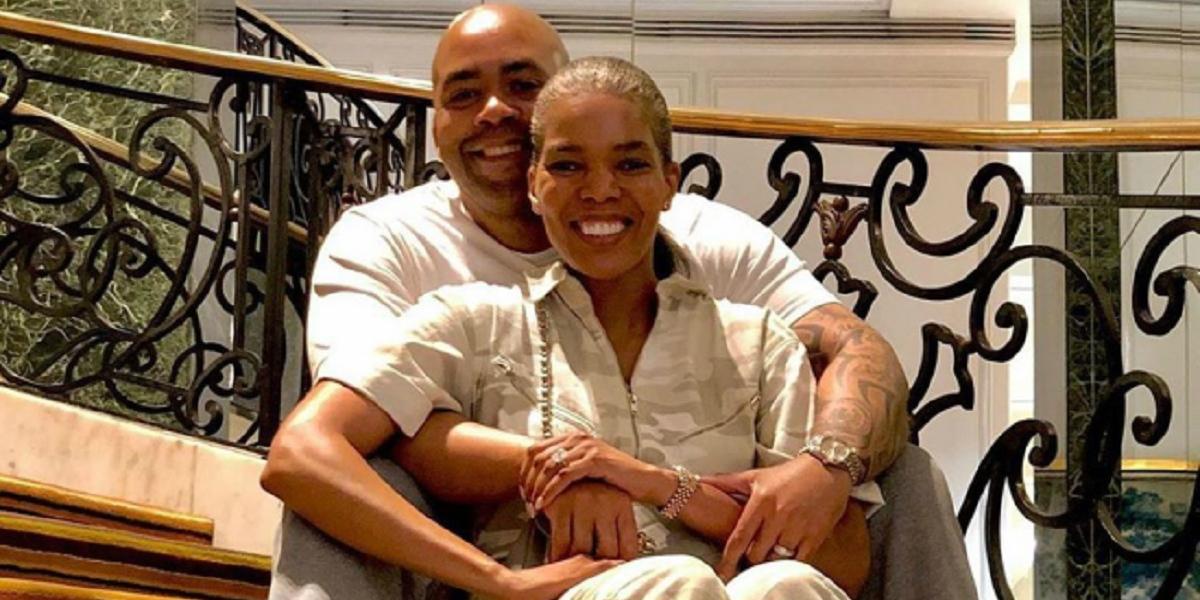 Filmmaker Shona Ferguson is reported to be fighting for his life at a private hospital in Johannesburg after he struggled to breathe and complained of chest pains at home.

The actor underwent heart surgery when he got admitted to the private care unit and is currently in the Intensive Care Unit (ICU).

Sources claim the actor has been in hospital for a week and that a group of specialists performed a heart operation after his condition got worse.

Connie referred all inquiries about her husband’s health to The Queen’s production manager Lauren Nell who did not reply to any messages when she was contacted.

A source close to the situation, however, said Shona was fine before he started complaining about chest pains and not being able to breathe properly.

According to the source, they took it lightly because Shona is a fit and healthy guy who leads a healthy lifestyle. Little did they know that the situation would turn bad. Said the source:

He is a fighter and he will pull through this ordeal. Yes, at the moment he is in ICU, but he will be fine.

Connie was by her man’s side while trying to run their business. She is strong and carries on with grace and class.

There were also rumours that the actor contracted Covid-19 and is currently under quarantine as he was also placed on a ventilator at the hospital.

The Queen is currently trending on social media after the explosive Season 5 finale last Friday. The Sebatas and the Khozas took aim at each other and left viewers gasping for air at every scene as it rained bullets for 30 minutes.