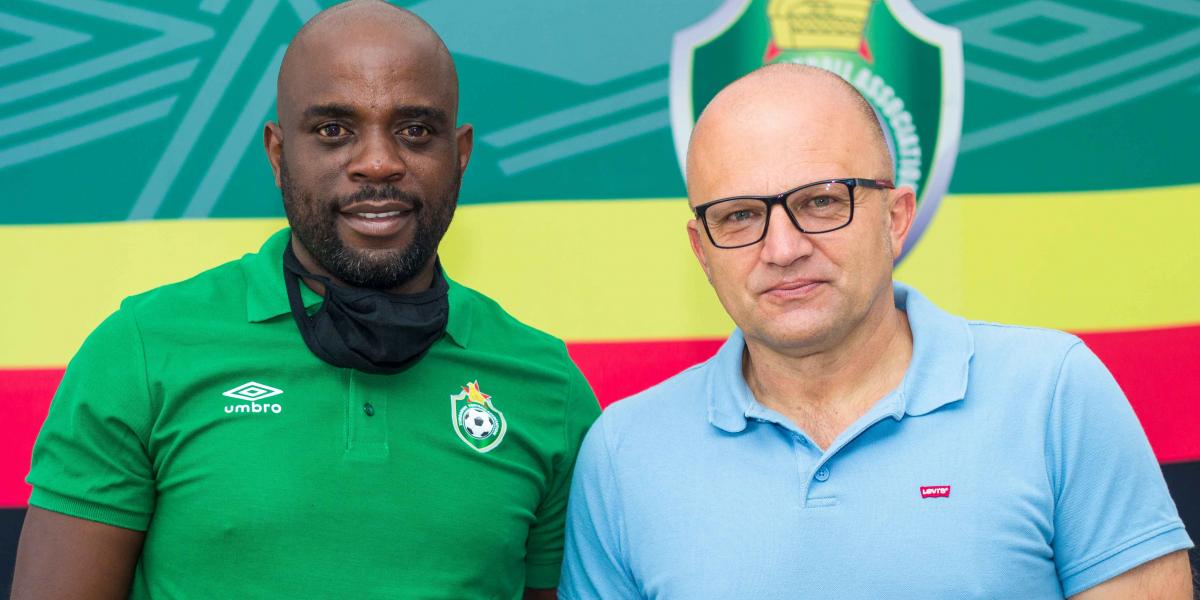 The Zimbabwe Football Association (ZIFA) is not expected to take action against Warriors coach Zdravko Logarušić when its technical and development committee meet the Croat and his support staff this Saturday.

Reports suggested that ZIFA would likely terminate Loga’s contract when the technical and development committee meets to discuss the team’s performance at the recent COSAFA tournament held in Port Elizabeth, South Africa.

ZIFA’s technical and development committee chairman, Bryton Malandule, on Thursday said the scheduled meeting was standard practice and did not mean action would be taken against Loga. Said Malandule:

The submission of a report by the coach is standard practice after every tournament or even after a game. It does not mean that action will be taken against the coach.

The hiring and firing of the coach is the prerogative of the ZIFA board, with recommendations from the technical committee.

We will, however, meet to review the performance of the team at COSAFA upon the submission of a report by the coach.

Warriors supporters have been clamouring to see Logarusic’s back since the COSAFA debacle where Zimbabwe crashed out of the tournament in the group stages. The Croat’s contract ends in six months.

Logarusic also has a very poor record with the Warriors, having won only one match from the twelve games that he has overseen.

Lat week Malandule was critical of Logarusic. He dismissed the Croat’s claim that the Warriors were not aiming at winning the COSAFA Cup but were using it to prepare for CHAN and World Cup qualifiers. Malandule said:

From a board point of view, we expected these guys to go and win the tournament, that was the mandate.

That is why we sacrificed our little resources, we cannot send people, when we don’t have money to on holiday, to go and make experiments.

Loga has, however, argued that he should not be judged by his performance at the regional tournament because most of his players were rusty.