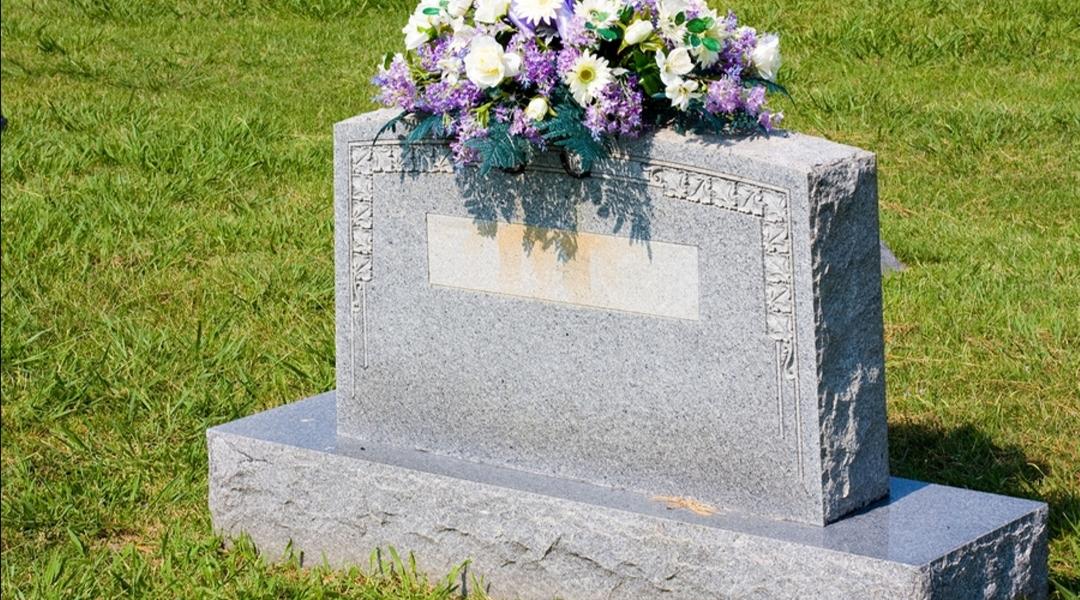 Hwange residents have condemned the invasion of built-up graves by thieves who extract bricks and sell them to people who are carrying out building projects.

A concerned resident who spoke to ZBC News said the practice is disgusting, “inhumane” and “highly immoral.” He said:

We warn those who are doing this that they will invite bad omens upon themselves. For those taking those bricks and those buying them be warned, stop this.

Imagine building a house with bricks stripped from a grave. Your house might even be haunted and you will regret it.

Under one of the desecrated graves lies a famous traditional healer in Hwange, where some bricks were removed but were left at a nearby grave. Added the resident:

I believe they couldn’t take them away because this man was a very renowned traditional healer. Let them try it and they will see.

The State broadcaster reported that Hwange Colliery Company Limited’s Estates department, who are the custodians of the graveyard, did not respond to questions emailed to them.

Meanwhile, the people in the affected community are convinced that whoever is carrying out such acts will definitely be punished by extraterrestrial forces.