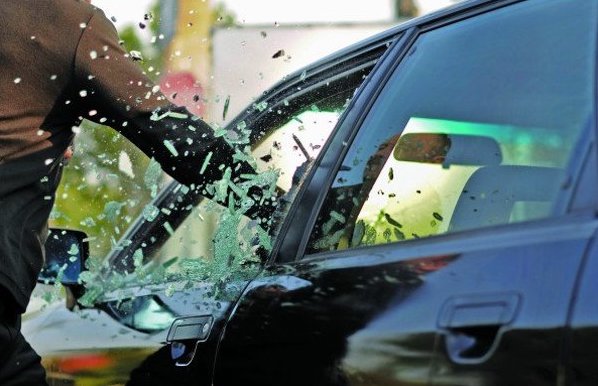 Armed robbers reportedly fired shots in Bulawayo’s city centre on Saturday, minutes after robbing a suspected illegal foreign currency dealer of an undisclosed amount of cash stashed in a bag.

The incident occurred along Josiah Tongogara between 10th and 11th avenues around 12 noon, CITE reported.

A source who declined to be named told CITE that the armed robbers were driving a Honda Fit when they pounced on the money changer. Said the source:

The armed robbers were driving a Honda Fit. One of them disembarked and approached the foreign currency dealer who was seated inside his vehicle.

The other money changers who were parked nearby pursued the robbers’ car. There was a high-speed chase along 11th Avenue.

The next thing we heard was gunshots, four of them forcing the money changers to retreat.

Initially, the rumour was the stolen bag contained about ZAR10 000 but some reports say there could have been at least ZAR200 000 in the bag. The amount hasn’t been ascertained yet.

The source said police were called and they arrived shortly after to carry out their investigations.

Meanwhile, Bulawayo police spokesperson Inspector Abednico Ncube said they had not yet received the report.