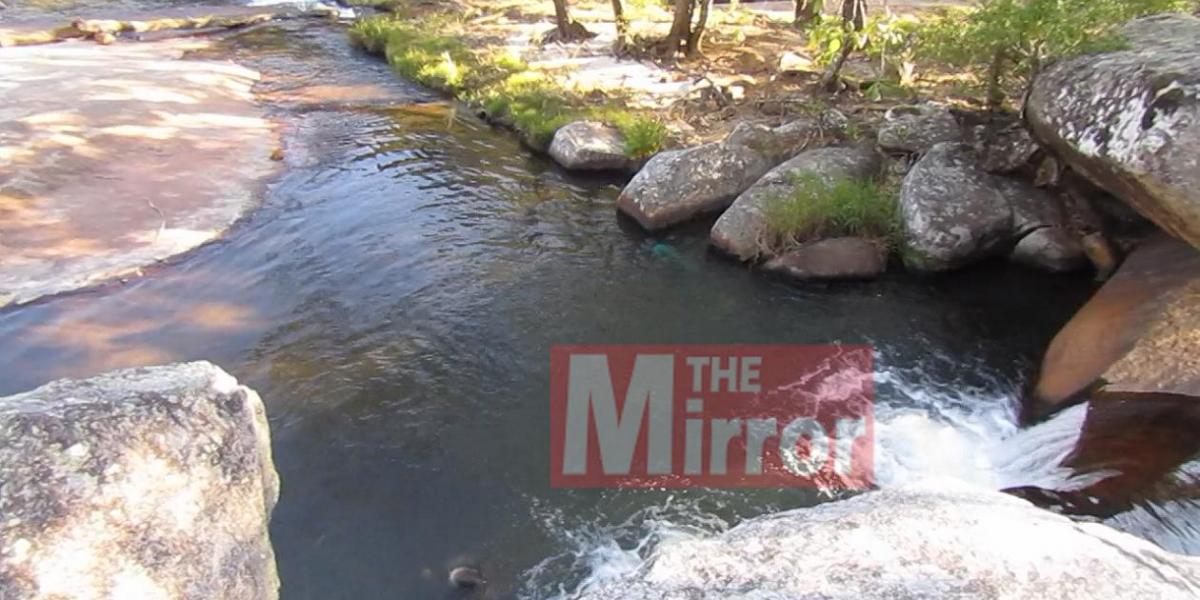 The body of the third person who drowned in a pool along Musogwezi River in Mapanzure in Masvingo Rural during prayers on Friday last week has been found.

The other two bodies were recovered on Thursday, with the first body at 9 am while the second was seen at 3 pm.

According to Masvingo Mirror, the third body was spotted by one Ramos Shonhiwa around 5 pm on Friday.

Shonhiwa, who stays close to the stream where the three men went missing, had been tasked to constantly check the place by the village head, Edward Makasi.

The Zimbabwe Republic Police (ZRP) was informed and promised to recover the body from the water.

The three people went missing after they plunged into a pool during a prayer session conducted by Pastor Amos Chituri of the Agness Access Apostolic Church.

Reports claim that people at the prayers started talking in tongues and the three dived into the water and have been missing since last week Friday last week.