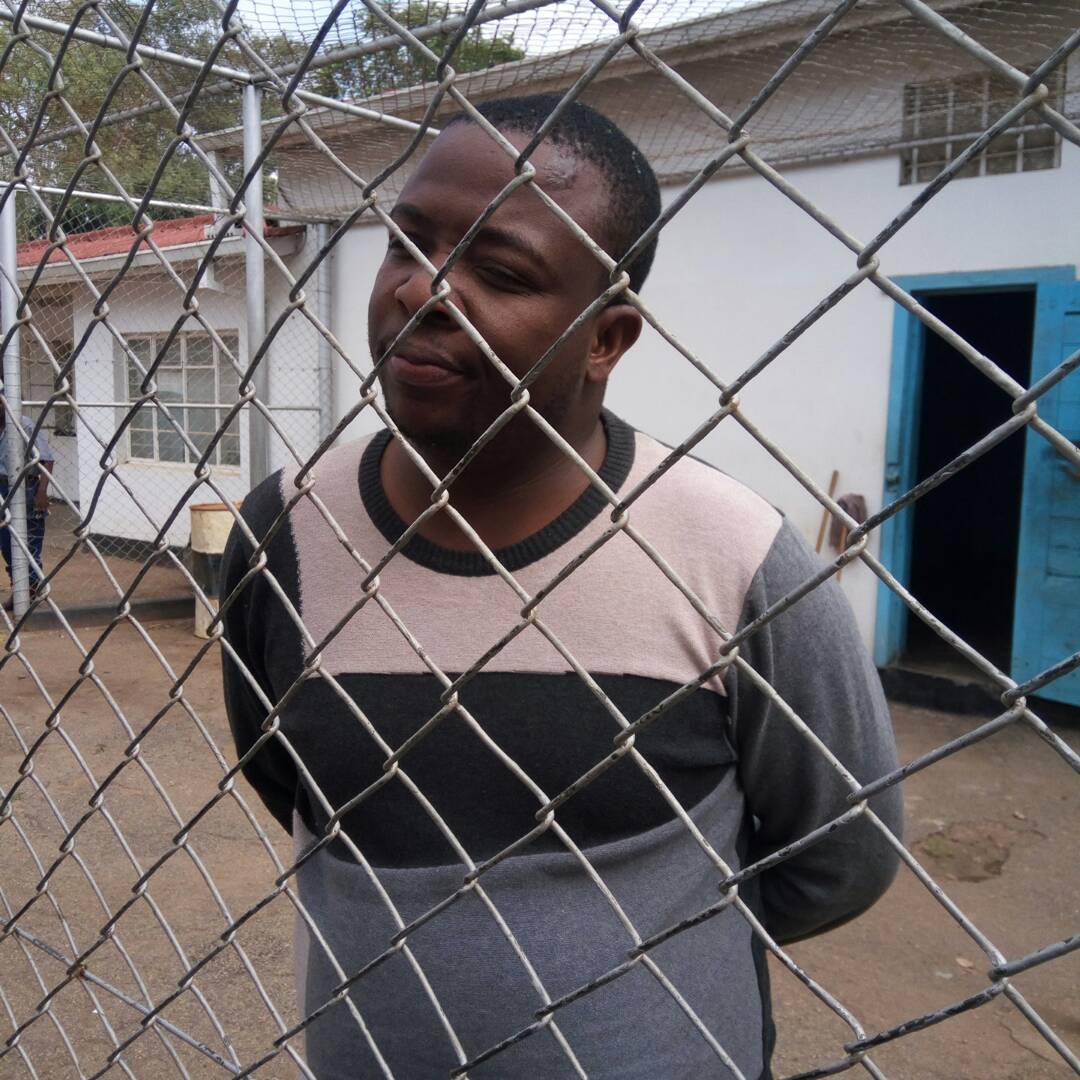 He had been expelled from the party in 2017 for his alleged allegiance to the G40 faction following the military coup that unseated the late former president Robert Mugabe.

Speaking to The Manica Post on Tuesday, Chipanga said he has immense respect for Mnangagwa and is happy to work under Mugabe’s former deputy. Said Chipanga:

I personally never had any problems with President Mnangagwa. I have high regard for him, more so given his liberation war credentials. I am happy to work under his visionary leadership.

I was born in a ZANU PF family and could not disassociate myself from the party. That is why I shunned opposition politics or ridiculing the party.

I remained in good books with the ZANU PF leadership in Manicaland and Makoni regardless of my expulsion.

I support the party both in good and difficult times.

Chipanga also implored other G40 members to swallow their pride and rejoin ZANU PF saying it is not too late for them to ask for forgiveness and apply to rejoin the party.

He also said his time in the political wilderness allowed him to self-introspect, identify where he had erred and make amends.

I Personally Never Had Any Problems With Mnangagwa – Chipanga