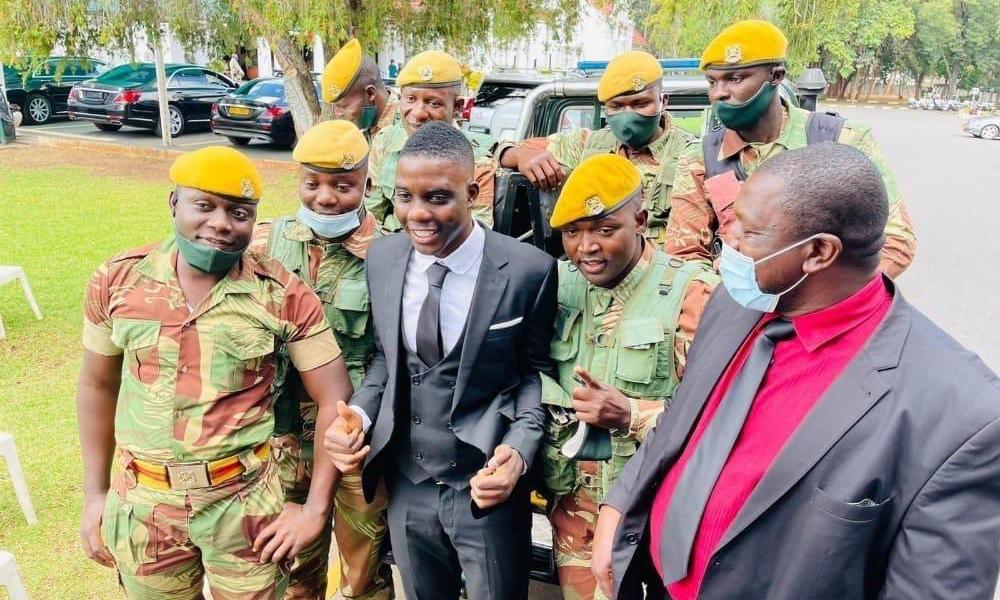 The Zimbabwean international spent much of the 2020/21 season on the bench but was given a few opportunities in the final few weeks.

The Daily Mail reported that new Toffees boss Rafa Benitez and recently installed Palace manager Patrick Vieira are looking to bolster their midfield options this summer and 27-year-old Nakamba is understood to feature highly on their wanted lists.

Nakamba enjoyed a strong finish to last season with stand-out performances in the victories over Tottenham and Chelsea.

Since his arrival at Villa Park in the summer of 2019 from Belgian club Club Brugge, Nakamba has made 50 appearances in all competitions.

The Zimbabwean has established himself in coach Dean Smith’s plans and has made himself a big fans’ favourite.

Villa are however thought to be reluctant to lose Nakamba but Everton and Palace are ready to test their resolve by launching moves for the midfielder before the transfer window shuts at the end of August.