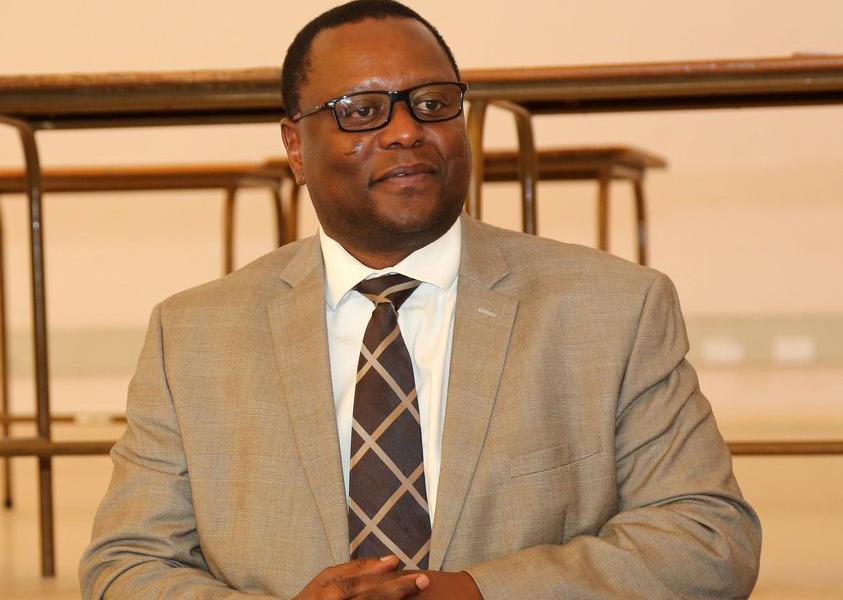 Central Intelligence Organisation (CIO) deputy director-general Gatsha Mazithulela has been accused of forcibly grabbing part of a privately-owned farm in Nyamandlovu and parcelling it out to his subordinates.

The farm in question is called Kershelmar Farm or Esidakeni and is co-owned by Zephaniah Dlamini, Open Society of Southern Africa (OSISA) director Siphosami Malunga and Charles Moyo.

The trio through Webb, Low and Barry as well as Ben Baron and Partners on Monday approached the Bulawayo High Court seeking an order to stop the land grab.

The relief that we seek is that the Notice of Acquisition of Agricultural Land under Section 72 (2) of the Constitution of Zimbabwe being General Notice 3042 of 2020 relating to the following pieces of land held under the following Deeds of Title.

Deed of Transfer 1980/90 registered in the name of Keshelmar Farms (Pvt) Ltd in respect of certain pieces of land situated in the district of Nyamandlovu being subdivision A of subdivision B of Umguza Block, measuring 195.8095 hectares and another measuring 358.1768 hectares be declared null and void for want of compliance with provisions of Section 72 of the Constitution of Zimbabwe.

Dhlamini in his affidavit details how Mazithulela, a former National University and Science and Technology (NUST) Pro-Vice-Chancellor, tried to force himself into the ownership structure of the farm by trying to elbow out Malunga whom he accused of being an anti-government critic.

Mazithulela is said to have warned Dhlamini that the farm was at risk of being taken over by the government if Malunga did not tone down his criticism of the government. Dhlamini said in his application:

He (Mazithulela) said our farm was at risk of acquisition if Malung did not tone down his anti-government rhetoric.

He claimed that he could save the farm if we managed to remove the second applicant from being a shareholder and a director. He was to replace him. I flatly told him that this would not happen.

I relayed these disturbing developments to the second applicant (Malunga) who confronted Gatsha (Mazithulela).

The result of that was the WhatsApp correspondence addressed to me by Gatsha which I attach hereto and mark as G2 in both its original and translated forms.

On Christmas last year, Dhlamini says he received a telephone call from Mazithulela informing him that the farm had been acquired by the state.

This, Dhlamini, argues was an abuse of state power to force them out of their property. Said Dhlamini:

It has now come to our attention that the officers from the CIO have been allocated portions of the farm. We have, despite diligent search, not managed to establish who these officers are.

When one considers the centrality of the role of Gatsha, it is clear that he has caused the acquisition of the farm and has effectively parcelled it out to his subordinates.

Whether those are genuine allocations or simply window dressing measures as of now is unknown.