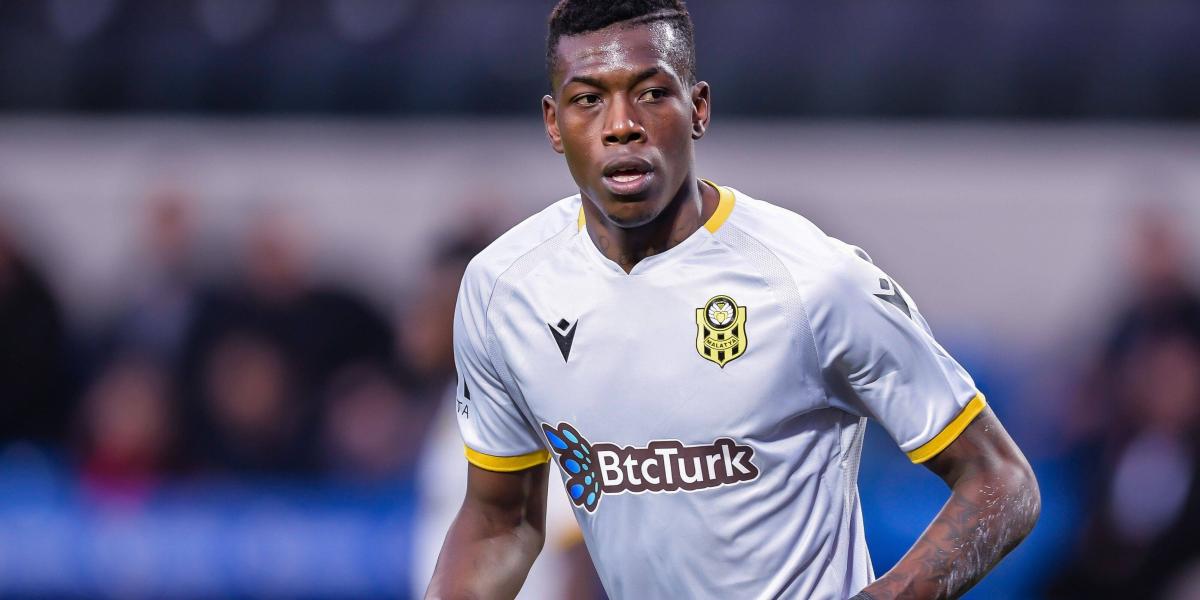 Warriors defender Teenage Hadebe (25) received rave reviews on his debut for Houston Dynamo in a goalless draw with Vancouver Whitecaps in a US Major League Soccer (MLS).

The match was played at Rio Tinto Stadium on Tuesday night. MLS.com said after the match:

While Vancouver had the best of possession in the first 45, the Houston defence was able to keep the match in control, with newly-signed international designated player Teenage Hadebe already looking at home alongside Tim Parker in the middle of the Dynamo’s backline.

The website further reported that Hadebe was shown a yellow card and also finished with two shots as he played the full 90 minutes. It said:

On the 42nd minute, Dynamo defender Teenage Hadebe conceded a foul and earned his first MLS caution. This was Hadebe’s debut for the Dynamo and he logged 90 minutes.

The defender finished with two shots, the last coming on the 82nd minute off a corner kick, sending the ball just inches from Vancouver’s goal.

Hadebe missed the 2-0 defeat to Seattle Sounders before making his debut against Vancouver Whitecaps.

The lanky Warriors defender joined Houston Dynamo for US$1.65 million, for three years, from Turkey’s top side Yeni Malatyaspor, a team he helped survive relegation.