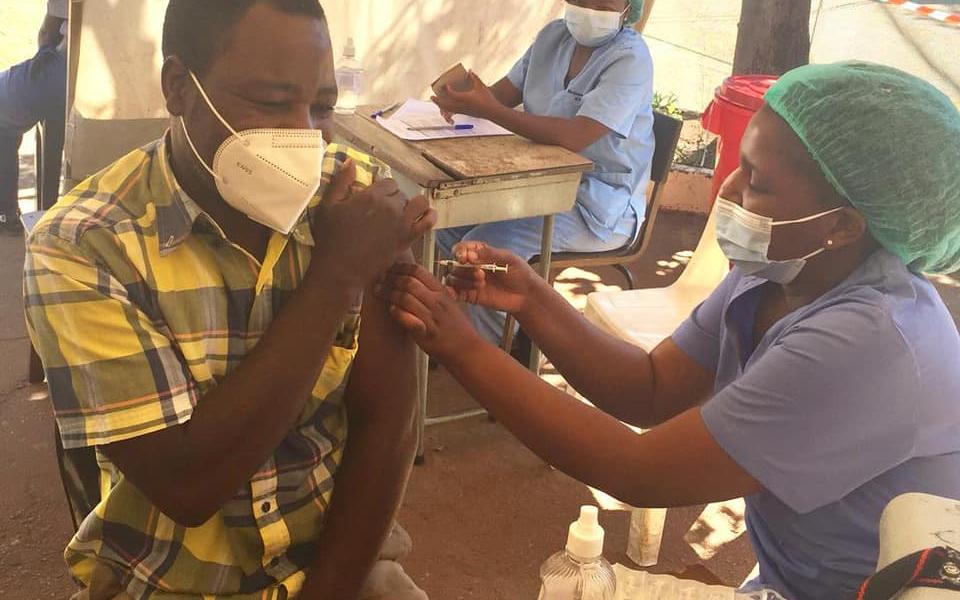 Pastor Charles Charamba has urged Christians to be vaccinated against COVID-19, saying his heart bleeds for people who are still sceptical about the lifesaving jab.

The Rooted in Christ Ministries founder and leader and award-winning musician publicly got his jab along with his wife Olivia in April.

He said he was flabbergasted by some people’s reluctance to be vaccinated when death is everywhere. Said Charamba:

It’s sad that we are burying people on daily basis, it’s sad if one were to look at the statistics that are rising.

As a social influencer, I am preaching what is on the ground and I don’t know why people are so sceptical about the vaccine.

Like I said before, we have been vaccinated at a young age to combat other pandemics and we have no choice this time around.

I, therefore, urge people to play their part and get the vaccine since we are dealing with death in our midst.

The 50-year-old said cleric however said he would not condemn some of those who have divergent views on vaccination adding that only time will tell. Added Charamba:

I don’t blame those who have other beliefs when it comes to vaccination but it is my hope they will soon realise how important it is to get vaccinated.

My only fear is that they might realise this while it is too late or they might not have a chance to be vaccinated after dying of the pandemic.

Some religious influencers, especially some prominent self-styled prophets and Apostolic sect leaders have advised their followers against receiving the jab, saying the vaccine is “the Mark of the Beast.”

The Mark of the Beast is a cryptic mark in the New Testament’s Book of Revelation which indicates allegiance to Satan.

Some conspiracy theorists in Christendom have interpreted masks and vaccines as the mark of the beast throughout the COVID-19 pandemic.