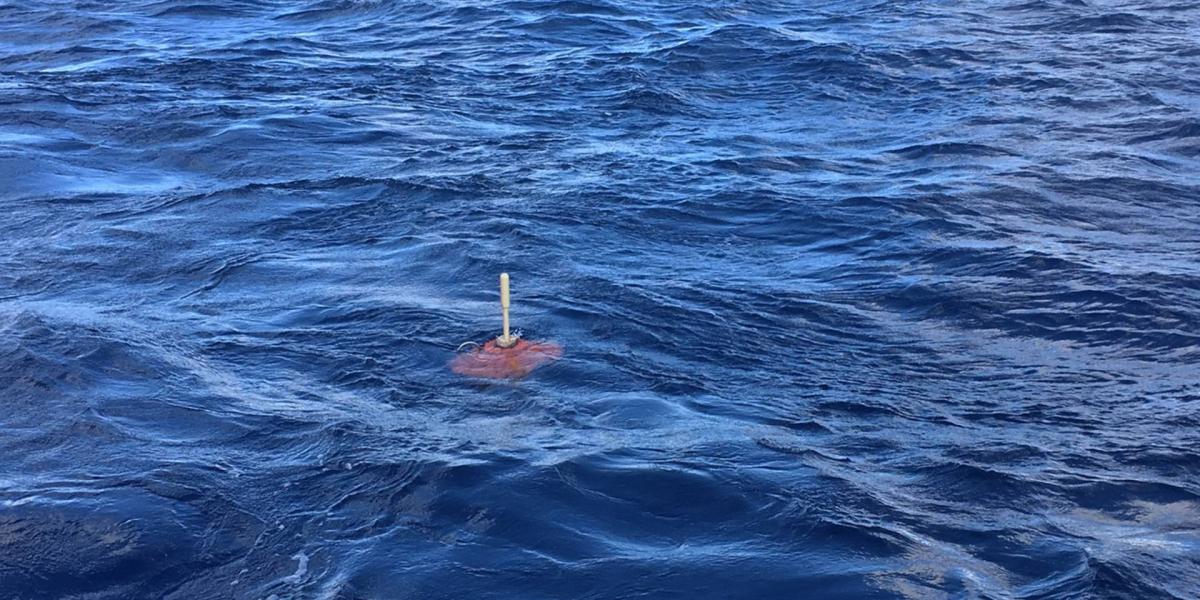 Three people went missing during a prayer session at a river in Makasi village under Chief Mapanzure, police have confirmed.

There were fears that the trio was captured by a mermaid, an imaginary aquatic creature that has the upper body of a human and the tail of a fish, instead of legs.

The prayer session was led by Pastor Amos Chituri (49) of Agnes Access Apostolic Church and he is said to come from Mutasa District, Manicaland Province.

The village where the incident happened is about 8km from Nemwana Growth Point or 40km from Masvingo City.

Reports claim Chituri came to the village to pray for one of the church members in the village who was not feeling well.

The man of the cloth reportedly took church members to the river where one of those who were supposed to be prayed for was a village head by the name Tazvigwira.

It was further claimed that while praying at the stream, three elders of the church were with Chituri when a great sound was heard.

The elders and everyone there started talking in tongues and throwing themselves into the river and disappeared.

A villager who declined to be named told the publication that the whole village believes that the three were taken by mermaids.