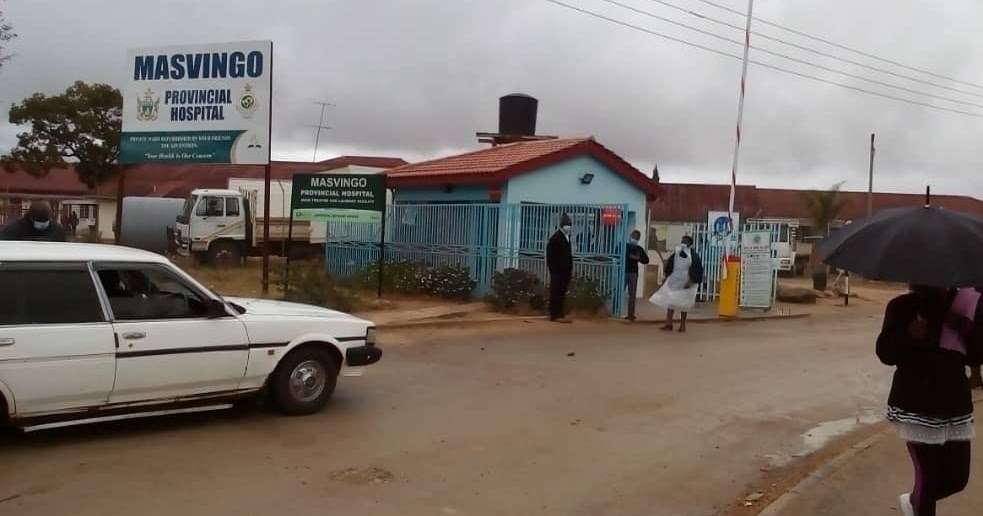 In the report on state enterprises and parastatals, which was tabled in parliament on 14 June 2021, Auditor-General Mildred Chiri exposed the dire state of the health system in Zimbabwe with Masvingo Provincial Hospital reportedly failing to dispose of expired drugs for 24 years.

But speaking to TellZim News recently, Dr Shamhu said MCAZ came and collected the dangerous drugs for disposal soon after Auditor-General Mildred Chiri’s visit as per the procedure. He said:

The drugs written in the auditor general’s report were collected by MCAZ two weeks after the AG’s visit.

The hospital does not have an incinerating facility to destroy dangerous drugs because it works under certain temperatures that we do not have at the hospital.

The hospital has an incineration facility to destroy ordinary drugs and other waste from the hospital which is adequate and functioning at the moment.

The Auditor General’s report also revealed the issue of an expenditure involving the sum of $516 042 which was used by the hospital without supporting documents like invoices and receipts.

Shamhu said he was not aware of the issue concerning the expenditure since the money has to be accounted for.

The report by Chiri also accused the PMD’s office of incompetency for failure to follow the recommendation of the Board of Survey to auction accident damaged vehicle registration number GCHW 499 by opting to swap and top the engines with that of ABI 9012.

Shamhu said he could not comment on the allegations and referred all questions to Masvingo Provincial Hospital Medical Superintendent Dr Noel Zulu.

When contacted for comment, Dr Zulu said the vehicle in question was not in their records and was not part of their fleet.