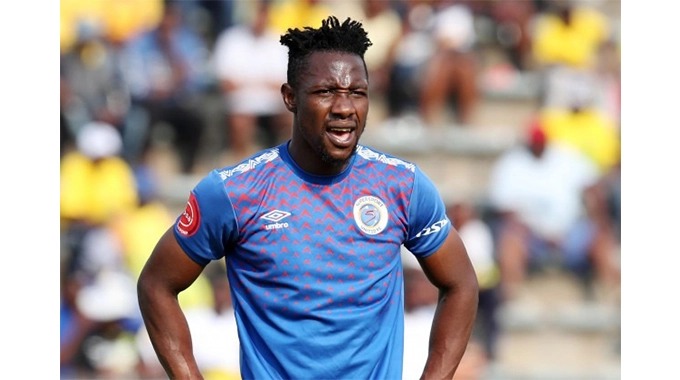 Warriors striker Evans Rusike is set to join Sekhukhune United ahead of their debut in the DStv Premiership, media reports from South Africa have claimed.

According to Daily Sun, Rusike will join Sekhukhune on a free transfer after his contract with SuperSport United was not renewed.

At Sekhukhune, the former Maritzburg United player will join fellow Zimbabweans Tapuwa Kapini, who is the captain at the club, Walter Musona and another new arrival Talent Chawapiwa.

Rusike joined Supersport United in January 2018 from Maritzburg on a three-year contract.

The forward, who competed in the Africa Cup of Nations finals twice, has also lost his place in the national team due to a recurring injury.

During his time at SuperSport, Rusike scored nine goals and made 10 assists from 81 appearances in all competitions.

At his previous club, he scored 20 goals in his two-and-a-half seasons.