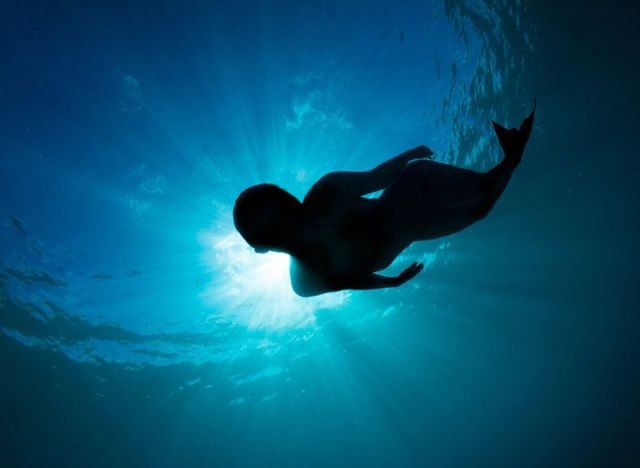 The two bodies of people who disappeared into a small pool along Musogwezi River in Mapanzure in Masvingo Rural during prayers last Friday were found on Thursday.

Three people disappeared after plunging into a pool whose depth is said to be just one metre while “speaking in tounges” and only two bodies have so far been accounted for.

The first body was recovered at 9 am while the second was seen at 3 pm.

The police were yet to recover the bodies from the water by late Thursday afternoon because of transport issues.

According to Masvingo provincial police spokesperson Inspector Kudakwashe Dhewa, Pastor Amos Chituri of the Agness Access Apostolic Church was invited to Tazvigwira village for prayers at Zishiri homestead on 14 July.

He then reportedly prophesied that one Victor Tazvigwira (41) needed to be cleansed in a river.

On 16 July, Victor and his relatives teamed up with Pastor Chituri and went to Musogwezi River where they prayed while on the banks of the river.

According to reports, during prayers at the river, the people started talking in tongues and the three dived into the water and disappeared.

Police said Victor and Blessed Dhombo (age not given) both of Tazvigwira village in the area, also jumped into the water, re-emerged and were rescued after a prayer session led by the pastor.