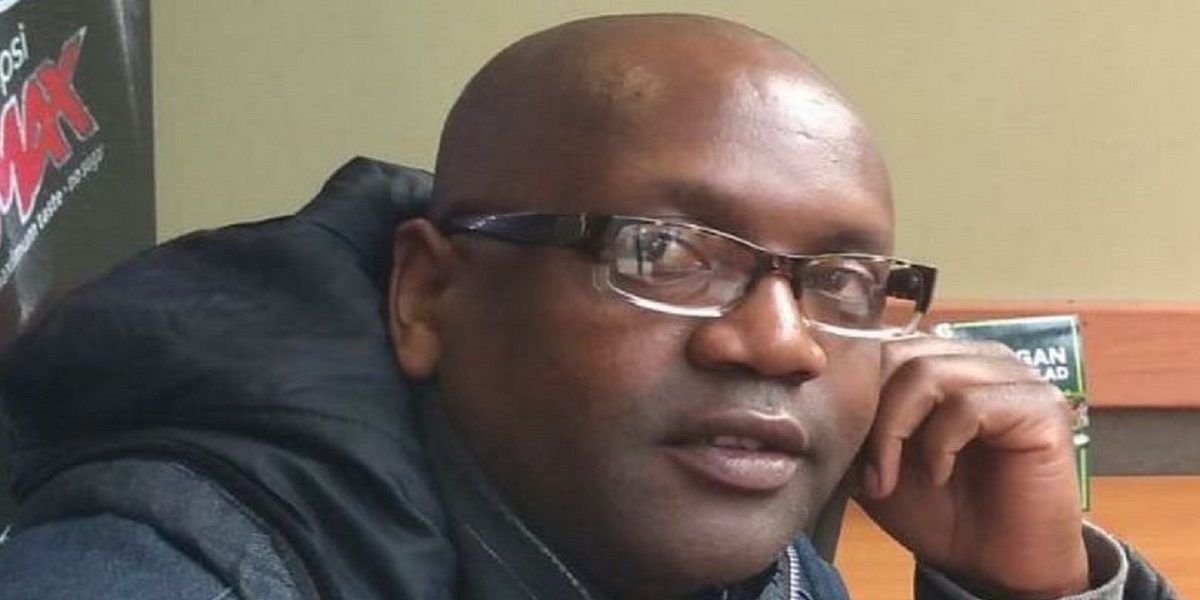 A Zimbabwean father of two living in Leeds who was at risk of being deported has had his removal from the United Kingdom (UK) postponed.

Isaac Kurangwa, 47, was due to be forcibly removed from the United Kingdom and sent back to Zimbabwe yesterday (Wednesday).

However, a last-minute decision was made by a judge to postpone his removal following a review of his case. His sister Everjoy Kurangwa said referring to the decision:

God has prevailed. He’s not going.

The 47-year-old from Beeston is one of 50 Zimbabweans who were supposed to be removed from the country on Wednesday.

Isaac has been living in the UK for 18 years and he had applied to be an asylum seeker after fleeing the country as he “feared for his life” as a vocal supporter and member of Zimbabwe’s opposition party MDC.

His applications for asylum were denied along with his appeals despite the circumstances.

In 2014, he was handed a deportation notice and only last week, he was told he would be deported leaving his family including two British daughters aged four and 14.

Isaac has only committed minor driving offences between 2002 and 2012. His family was devastated as the day of deportation approached with his daughter reportedly exhibiting unusual behaviour at school.

Wakefield dad of three Bryan Mucheriwa was also supposed to be deported yesterday but it has been confirmed that he would not be on the flight, as his legal team try to secure bail for him.

The Home Office has said 14 Zimbabweans, only a third of those who were meant to board the flight, was deported following a “historic landmark agreement with Zimbabwe”.

They tweeted: “Following a historic landmark agreement with Zimbabwe, we have returned 14 criminals who were sentenced to a combined total of over 75 years in prison.