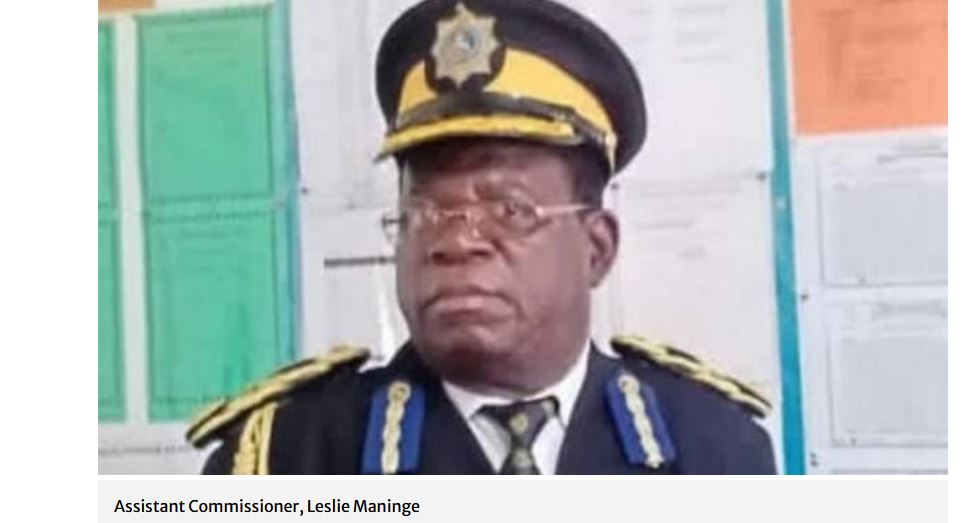 His son, Prince, confirmed on Tuesday saying his father succumbed to COVID-19 after testing positive last week. Prince added that his father was now taking medication.

He said mourners were gathered at the family house, number 10 Ironkop in Shurugwi. He said:

He was diabetic and when he was diagnosed with the virus, he continued taking his medication and other additional medication he got from the hospital and he appeared to be on the recovery path.

His sugar levels suddenly shot up on Sunday and he was attended to but unfortunately passed on that same night.

He was a family man well known in the Midlands province where he served for years as a Chief Inspector, Superintendent and Chief Superintendent before he was transferred to other provinces.

Asst Comm Maninge served as the Officer Commanding Traffic in the Midlands and Masvingo regions between 2007 and 2010.

He is survived by his wife, Beauty and six children.