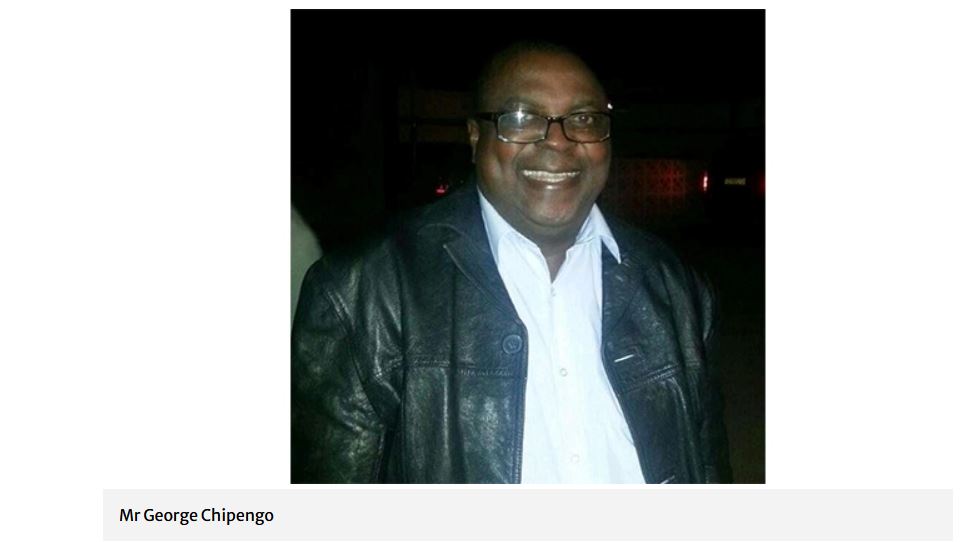 Chipengo, 66, who is also a former councillor died yesterday at his home in Spitzkop Suburb in Ward 6, Gwanda.

Stakeholders have described his death as a huge loss not only to the district but to the entire province. Chipengo successfully ran the Matabeleland South Agricultural Show Society giving farmers a platform to showcase their products.

Matabeleland South-based farmer, Mr Ronnie Sibanda during Chipengo’s tenure as Matabeleland South Agricultural Show Society president, farmers in the entire province had an opportunity to showcase our products. He added:

As farmers in Matabeleland South we always complain about how we are marginalised but the agricultural show platform elevated us. Chipengo ran the show successfully that’s why he retained the seat of the presidency for several years before he retired. The show also created a platform for various Ministries, departments and organisations to advertise their services

His son Mr Motsi Chipengo described his father as a man of the family and community.

Chipengo is survived by two children and a grandchild.