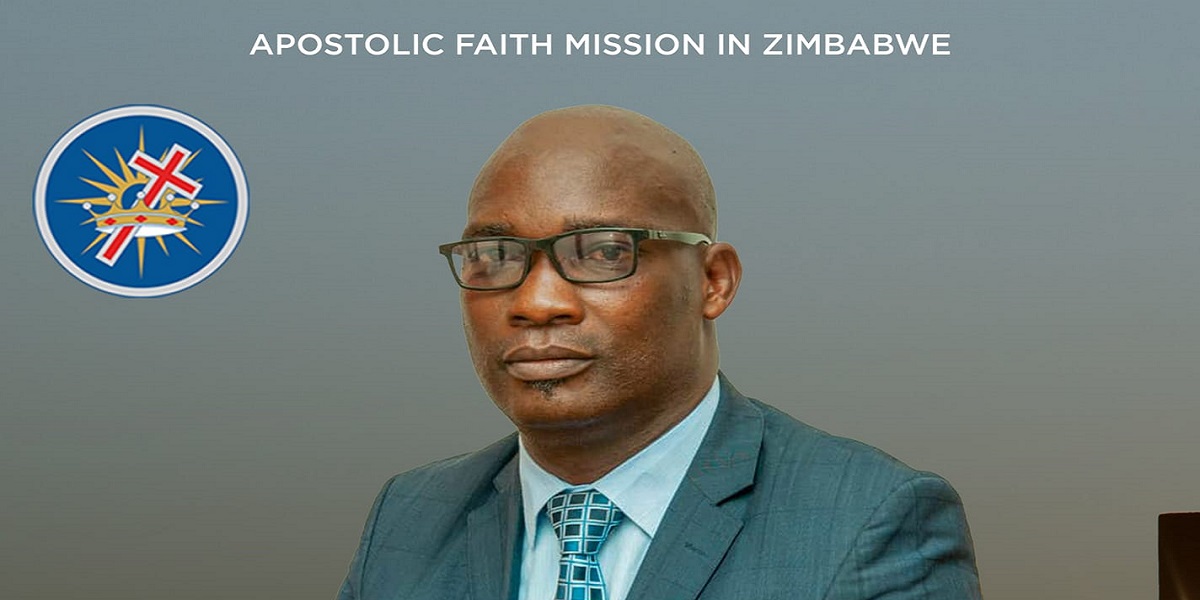 The Secretary-General of the Apostolic Faith Mission (AFM) In Zimbabwe, Reverend Brian Tembo has died from COVID-19.

Reverend Tembo, a former Overseer for Harare Central Province was at his time of death the pastor of Good Hope Assembly and the Overseer of Harare West Province.

The President of AFM in Zimbabwe, Reverend Amon D Madawo made the announcement saying funeral arrangements will be announced in due course. Rev Madawo said:

A dark cloud has fallen on us again.

It is with a heavy and broken heart that I announce the passing on to glory of our beloved AFM IN Zimbabwe Secretary-General Rev B Tembo.

He was also the Pastor of Good Hope Assembly and the Overseer of Harare West Province.

You will be advised on the funeral program.