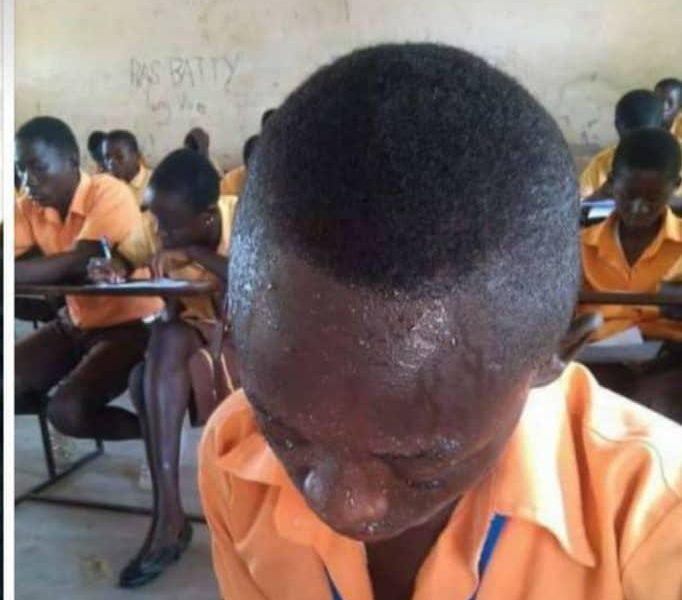 ZANU-PF national deputy political commissar Omega Hungwe has urged the party to target form 4 students for the 2023 elections since they will be eligible to vote in the next election.

Hungwe made the remarks while addressing a party meeting held in Bindura on Monday.

We need to target form four students in the looming election by 2023 they will be eligible to vote so they should be registered so as to meet the five million target by the president.

The party’s second secretary Kembo Mohadi who was the guest of honour said the ruling party must evaluate itself against transforming the lives of the general populace. He said:

I am here to learn from you our grassroots leadership, on how we can together grow our Party, ZANU PF and preserve it to perpetuity, remember we have set ourselves a target of breaching 5million votes in the forthcoming elections.

My provincial meetings have come midway of our term towards the next election in 2023, we should self introspect and reflect critically on our performance in the accomplishment of our goals as ZANU PF towards improving the livelihood of the generality of our masses.

We have to account for the fulfillment of the promises we made to the people during the run up to the 2018 general elections and be able to demonstrate that we are deserving of their votes once in 2023.

This comes amid claims by the SIVIO Institute that the ruling party has so far achieved 2% of the promises it made in 2018.

The party has dismissed the report saying the Mnangagwa-led government has achieved a lot already.