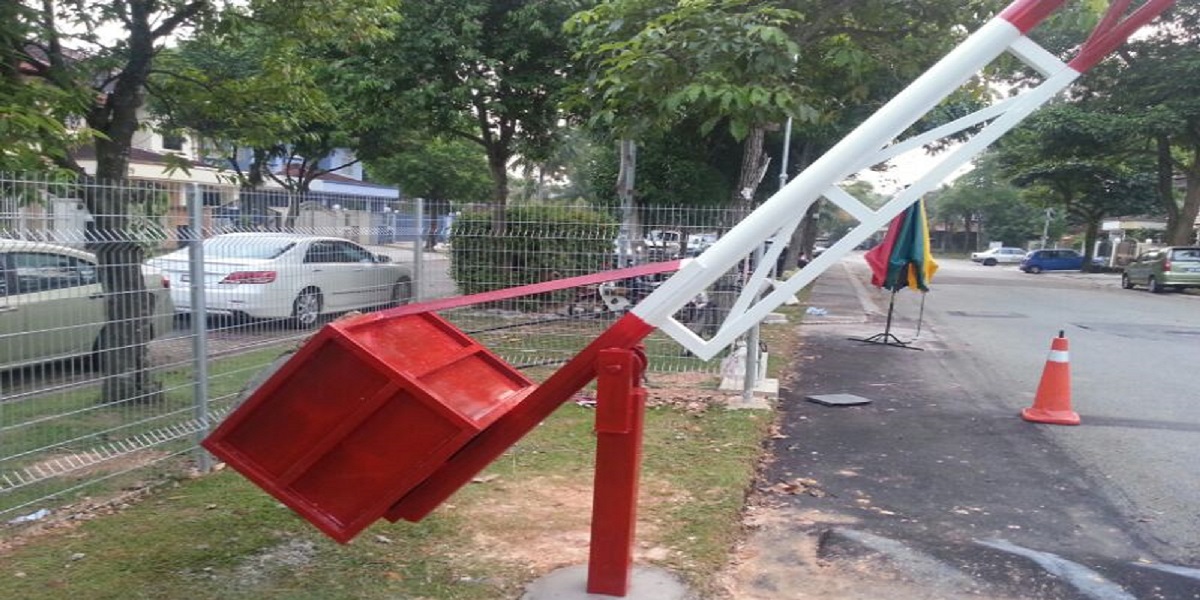 Notice is hereby given in terms of Section 30 and 47 of the Roads Act [Chapter 13:18] that all boom gates erected in Harare without Harare City Council authorization are prohibited. Residents that have constructed unapproved boom gates are instructed to remove them. Council will assist with removal where communities fail to be compliant. The cost of removal will be passed onto the owners.

REASON: There is an increase in the number of unsanctioned boom gates particularly in the low-density areas. All roads in Harare remain public roads unless specified otherwise. As such, no one shall close or cause to close such roads without express consent from the Local Authority.

Council and other service providers are failing to deliver services due to some sections of roads that are illegally closed off with boom gates. In some extreme cases, congestion is being caused by closure of some roads that result in traffic being channelled to the few remaining free roads.

City by-laws and relevant law statutes will be used to enforce compliance.