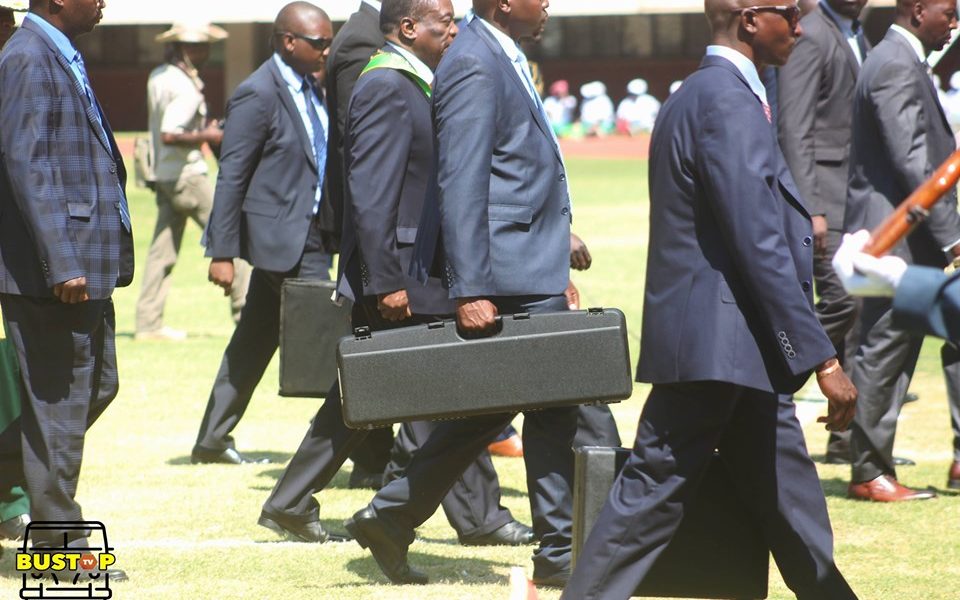 Two people have been arrested and dragged before the courts facing charges of impersonation and trespassing after attempting to get into President Emmerson Mnangagwa’s official residency.

NewsDay reports that Nigel Rutsito was arrested Saturday outside the State House after attempting to get into the place claiming that he is a member of the spy network, the Central Intelligence Organization.

Rutsito was allegedly denied entry into President Emmerson Mnangagwa’s residence after he failed to produce a state security identity document and Kanyugwe turned violent when he was told that Chiwenga did not live at the State House.

Mnangagwa has since 2018, particularly after the White City Stadium explosion where many people died, been reshuffling his security personnel.