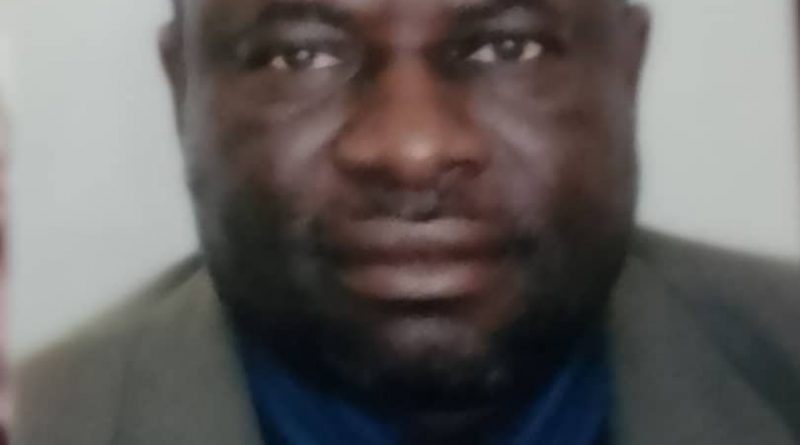 He died last week at his Target Kopje home from COVID-19-related complications aged 63.

His wife Emma Ncube confirmed the death to Masvingo Mirror and said burial arrangements were still underway. She said:

It came as a shock. He was fit till Monday when he complained of chest pains and he tested positive for COVID-19.

Huni was driven to Masvingo Provincial Hospital by his wife at 10 pm when he was failing to breathe and was declared dead on arrival.

He was a well-known sugarcane farmer and had a farm in Mkwasine in Chiredzi.