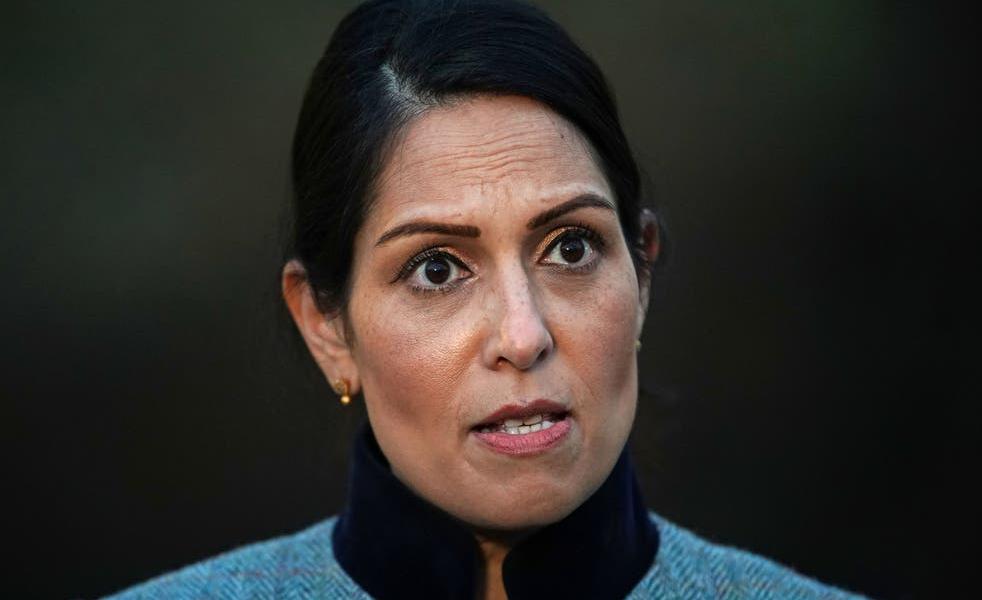 United Kingdom Home Secretary Priti Patel has been urged to stop the impending deportation of up to 50 Zimbabwean nationals due to the “deteriorating” political and human rights situation in the country.

A letter to Patel signed by seventy-five (75) Members of Parliament from all major parties, warns that a charter flight to Harare, due to fly on Wednesday, must be “urgently halted”.

The MPs also called for a moratorium on all removals to Zimbabwe imposed until its government “ends their gross human rights violations”.

The letter to Patel, coordinated by Lord Jonathan Oates, co-chair of the All-Party Parliamentary Group (APPG) for Zimbabwe, states that it is “clear” from the engagement the group has had with Zimbabweans, that the human rights situation has “continued to deteriorate in the country”. It states:

These violations include subjecting political opponents, including MPs, to illegal detention, sexual assault, torture and murder.

A meeting on 23 June between Zimbabwe’s foreign affairs ministry and the British embassy resolved that a flight would be chartered from London to Harare for the purposes of “returning Zimbabwean nationals with no right to remain in the UK”.

A notice from the British Embassy in Harare, seen by The Independent, states that it was agreed during a meeting between the UK and Zimbabwe on 23 June that 100 people would be identified for deportation.

The notice said, however, “through attrition, due to a number of factors, this would become no more than 50”. It adds:

We agreed the Embassy would share names with the Ministry as they were gathered but that some of those indicated might not actually travel.

The notice states that the flight would “focus on foreign national offenders (FNOs) and (if capacity allowed) some immigration offenders”.