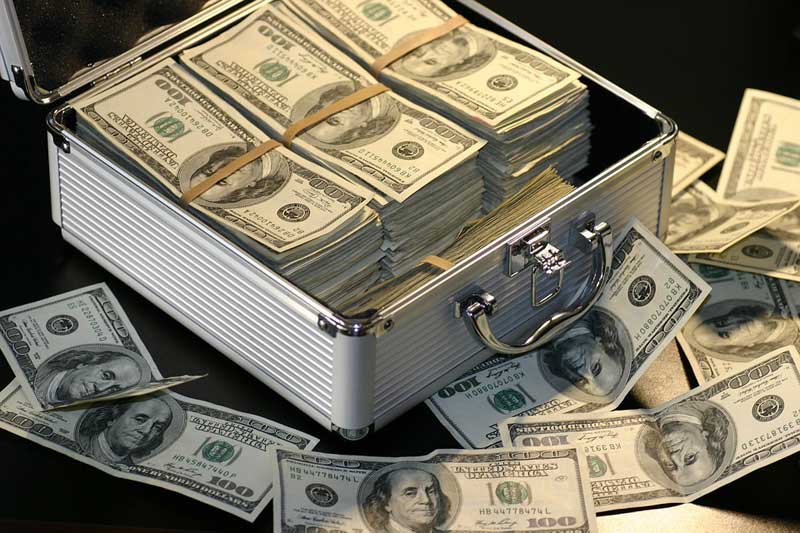 The Zimbabwe Teachers Investment Trust (ZITIT) has vehemently denied accusations of harrassing members who question how funds are being used.

ZITIT is an organisation whose stated objective is to have teachers participate in all facets of the country’s economy.

Some disgruntled ZITIT members have told Pindula News that there is an opaqueness in how the organisation’s leadership is running affairs and those who “speak too much” are removed from social media groups.

Sources said there have been unilateral monthly deductions from members’ salaries above the agreed amounts and also threats on members who dare question the unilateral decisions made by ZITIT leadership.

Speaking on condition of anonymity, a member of ZITIT said the organisation has failed to pay teachers a dividend at the end of the year as per agreement and that members were made to join a funeral policy against their will.

However, responding to questions sent by Pindula News, ZITIT Secretary-General Freddy Elard said the complaints could be coming from members who have failed to take heed of the “Compliant Yardstick” for one to be a fully compliant member of the organisation.

He said ZITIT has created and registered a total of fifteen companies, with members paying $US100 and becoming investors in the companies.

Elard also suggested that rival teacher unions could be behind the allegations levelled against ZITIT. He said:

It’s our policy that we can’t be found nourishing other entities with our sweat and therefore all our members have to subscribe to service from ZITIT Funeral.

This is a revolution we are waging and we have to see to it that ZITIT Funeral competes fully and later on squeeze out of the market the parasites that have been feeding on teachers’ sweat to be where they are today.

On our platforms, we are receiving unprecedented backlash from fellow teacher groupings due to the fact that ZITIT has managed to put in place the correct formula to empower the hapless teacher and in a bid to guard against members of other groupings destroying the Trust initiatives our Group Admins are always on guard safeguarding our platforms against those who are bent on scuttling our interactions with our members.

Elard said while it is understandable for members to expect a dividend considering that teachers are struggling to make ends meet, companies under ZITIT are yet to declare profits.

We have attached a condition whereby every Province has to see to it that their Provincial project is fully operationalised.

Then from the proceeds of the project, the Province shall fund its own Provincial launch whereby Share Certificates are going to be issued out.

Sometimes we need to whip each other into line in order to achieve set targets.