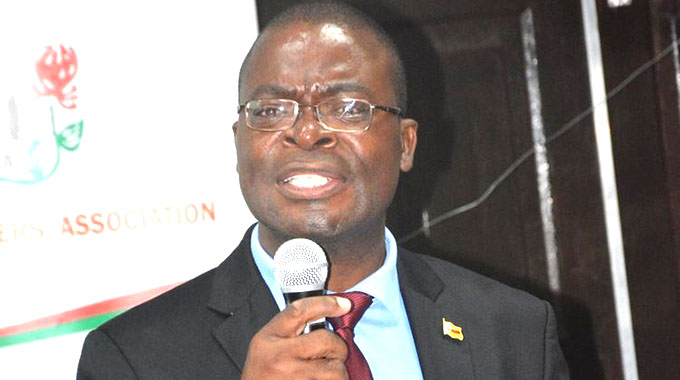 The production of vehicle number plates locally has started at selected colleges and universities, a Cabinet Minister has said.

Higher and Tertiary Education, Innovation, Science and Technology Development Minister Amon Murwira said that the production of plates would be coordinated through a national project being implemented by a consortium of universities and colleges at their innovation hubs.

Murwira told State media that universities and colleges will use local resources and skills to develop a system that will ease the shortage of vehicle number plates, create a new generation vehicle registration system that will improve driving standards and prevent fraud. Said Murwira:

Zimbabwe has the capability to produce new number plates and develop a modern vehicle registration system that will save us foreign currency, utilise local resources and skills.

The project has started and people are working on it.

Zimbabwe has a backlog of number plates, which are imported and require foreign currency.

The country reportedly spends more than US$800 000 annually in importing vehicle number plates.

According to the Central Vehicle Registry, Zimbabwe’s vehicle population stands around 1.3 million.

The Zimbabwe National Road Administration (ZINARA) says that about 170 000 vehicles on the country’s roads are not registered.