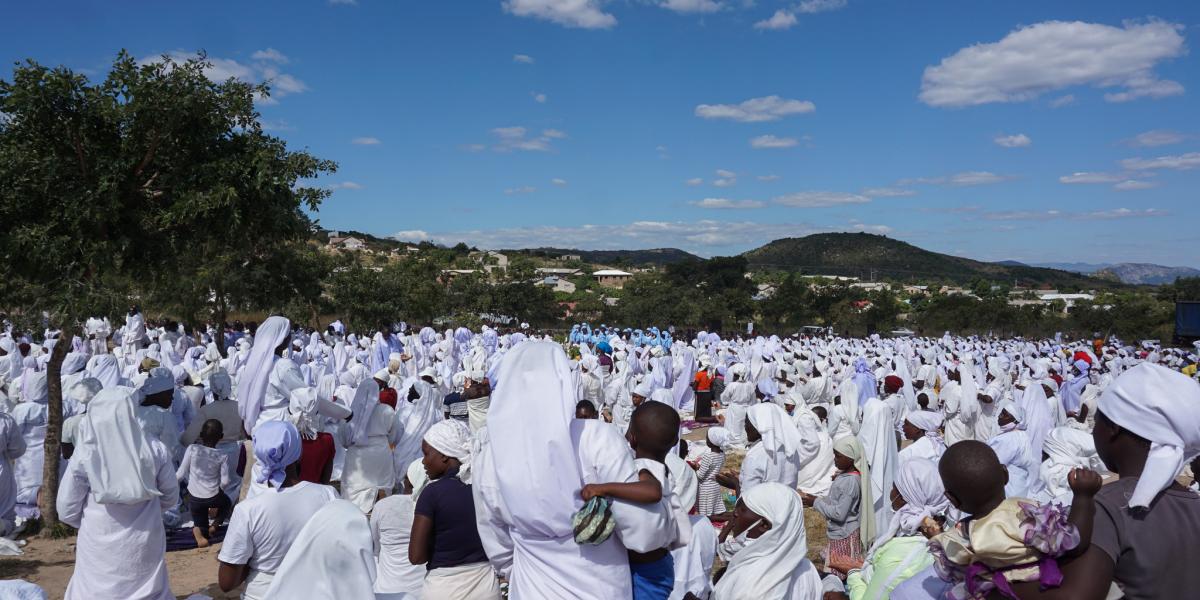 Former Health Minister Henry Madzorera has warned the government to stop the selective application of the law in enforcing COVID-19 restrictions.

In an interview with NewZimbabwe.com, Madzorera, who is the MDC Alliance Secretary for Health, criticised the government for not intervening timely in the Johanne Marange Apostolic sect’s annual gathering in Marange, Manicaland Province.

The Health Minister during the GNU era accused ZANU PF of seeking political expediency at a time when COVID-19 infections and deaths were rising and the Marange gathering was a potential super-spreader of the coronavirus. Said Madzorera:

We are not happy with the Apostles’ meeting in Marange. The government should know that this is not the time to be looking for cheap votes.

We are killing people by the day if we allow such meetings or gatherings as is happening in Marange.

Madzorera also urged the government to remove any bottlenecks in public transport as the current situation was not helping in curbing the outbreak.

Meanwhile, the Zimbabwe Republic Police (ZRP) on Saturday claimed that there was no unusual gathering of members of the Johanne Marange Apostolic sect in Manicaland in violation of the COVID-19 lockdown.

The ZRP said that those who are said to have gathered for an annual festival were actually permanent residents at a shrine there.