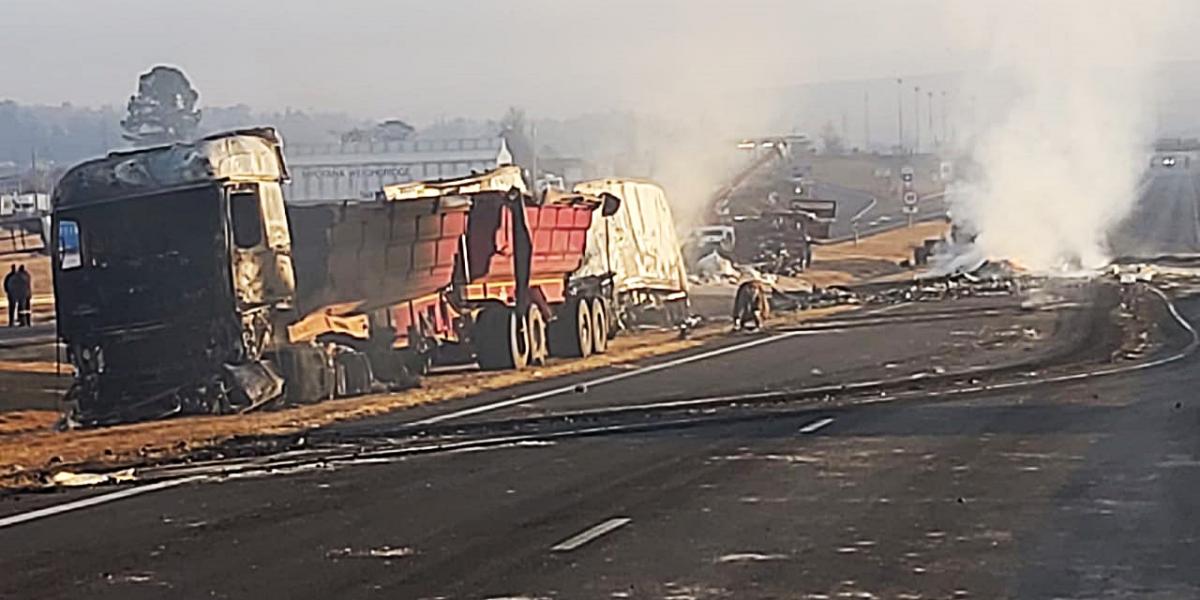 Prices of imported goods are expected to rise as hundreds of containers with goods destined for Zimbabwe were stuck along routes and at warehouses in South Africa following days of civil unrest in the neighbouring country.

Local industrialists claim Zimbabwe imports around 60 per cent of its raw materials from South Africa, Europe comes second at 13 per cent, China at 11 per cent and the rest standing at 15 per cent.

Moreover, all of Zimbabwe’s imports transit through South Africa making it virtually the route of both imports exports for the country.

Shipping and Forwarding Agents Association of Zimbabwe (SFAAZ) chief executive officer Joseph Musariri told The Sunday News that “it was obvious” that the prices of goods that have been stuck in South Africa will go up. He said:

For containers that are stuck in Durban, there are additional storage and demurrage charges being incurred.

The extra costs will be passed on to the consumer and therefore, the cost of the goods will go up.

Musariri said the riots in South Africa and their impact on Zimbabwe’s external trade have also reignited the debate on the need for the region to stop relying on South Africa and its ports for trade. He added:

We need to reduce reliance on South Africa and its ports. We need to start focusing on Beira, Maputo (Mozambique), Walvis Bay (Namibia) and Dar-es-Salaam (Tanzania).

There is a need for other Sadc countries to co-operate in this respect. The coming in of the Continental Free Trade Area should see us diversifying our markets so that we can reduce the current over-reliance on South Africa.

The riots in South Africa were sparked by the jailing of the country’s former President, Jacob Zuma, a liberation icon.

Thousands of South Africans descended on warehouses and shopping malls, looting whatever they could lay their hands on and torching trucks and blocking major highways.

South Africa Protests To Push Up Prices Of Goods In Zimbabwe