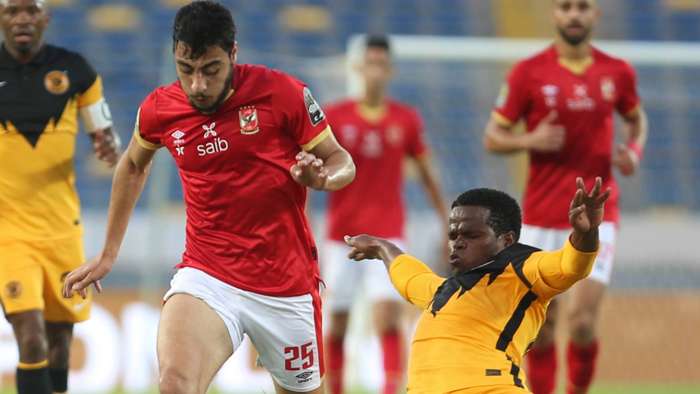 Already the rank underdogs, 10-men Chiefs succumbed to the heat as Al Ahly piled on the pressure in the second half.

Mosimane earned his third Champions League title, also becoming only the fourth coach in the 57-year history of the Champions League to win back-to-back titles, matching the feat too of the man considered Ahly’s best coach of the modern era, Portuguese Manuel Jose in 2005 and 2006.

Ahly, who had not won the Champions League for a frustrating seven years before Mosimane’s arrival, went to their Decima of 10 titles.

In 2020, Mosimane led Al-Ahly to a 2–1 victory over Egyptian rivals Zamalek, winning their record-extending ninth title and their first since 2013.