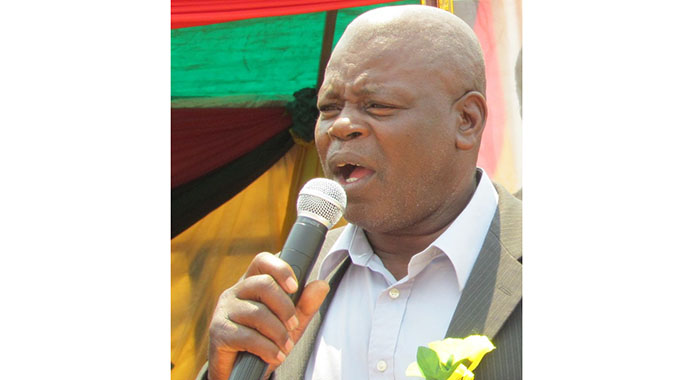 He passed away at home in Malusungani, Beitbridge on Friday night at the age of 71 due to COVID-19 related complications.

We learnt with great shock the untimely passing of Cde Choene last night. We are deeply saddened as a province as he was a very dedicated and patriotic cadre who played a key role in the liberation struggle.

We salute him for uniting our province and for working tirelessly to ensure that Zanu pf remains a formidable force.

Choeni joined the liberation struggle under ZIPRA in 1974 when he crossed to Zambia through Botswana.

He then travelled to Morogoro, Tanzania where he trained as a medical officer and in 1976, he operated at GCB Gokwe region which was later known as the Northern front.

During the same year, Choeni was promoted to zone medical man and later the Zone commander.

In 1978, he was promoted to the position of Deputy Regional Medical Man, a position he held until the cease-fire in 1979.

After the country attained independence in 1980, Choene held several posts within ZANU PF.

At the time of his death, he was the party provincial chairperson and the war veterans provincial secretary for health.

Choene is survived by wife Lydia, one child and 5 grandchildren.