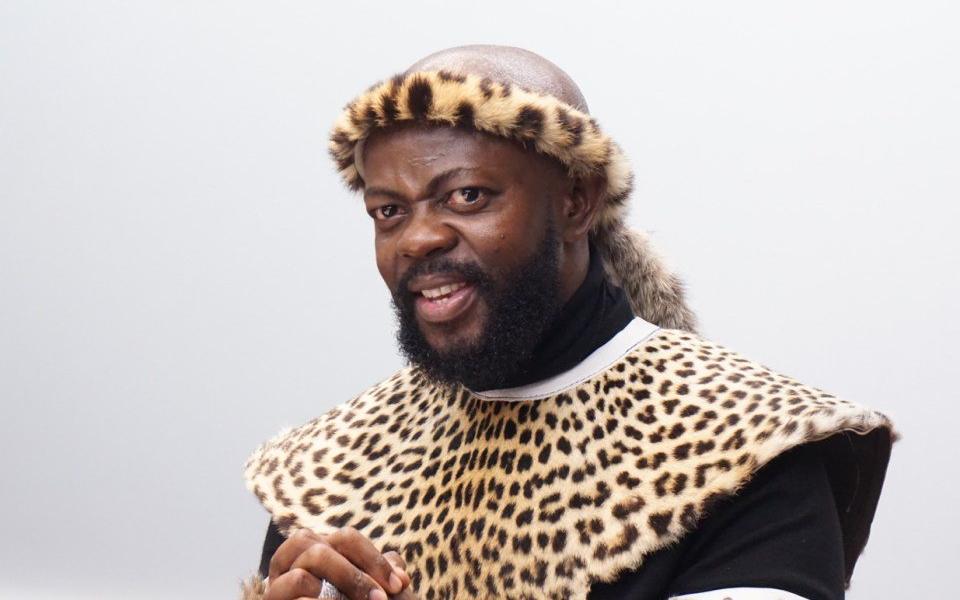 A former high ranking member of South Africa’s State Security Agency (SSA), Thulani Dlomo, has been released from police custody without being charged.

Dlomo had handed himself over to the South African Police Service (SAPS) in Durban, KwaZulu-Natal on Friday, 16 July.

An alleged close colleague of former President Jacob Zuma, Dlomo was identified by the media as one of the 12 individuals wanted by the government for allegedly instigating the violence in KZN and Gauteng.

According to SABC News, Dlomo went to the Durban Central Police Station late on Friday and surrendered himself to the custody of the authorities.

Speaking outside the police station, Dlomo’s lawyer, Phumlani Shangase, who accompanied him to the police, said his client is a free man for now but is concerned by the unfounded allegations against him. He said:

He views the allegations as malicious, hence he reserves the right he has to take whatever action to clear his name.

Earlier on Friday, Dlomo issued a statement that denied his involvement in the unrest and challenged those who allege that he is one of the 12 alleged instigators to back up their claims.

He demanded that Deputy Security Minister Zizi Kodwa withdraw a statement in which he alleged that he (Dlomo) was one of the masterminds behind the riots.

However, Kodwa told TimesLIVE that he never said Dlomo was an instigator and merely said that there were claims that former SSA members were behind the unrest. Said Kodwa:

I never at any point gave names. I am not sure why he thinks he can make such a statement, which I did not make.

Dlomo, who is a former ambassador to Japan, is also demanding an apology from News24 and Daily Maverick for allegedly publishing a “blatant lie” that put the safety of his family and himself at risk.