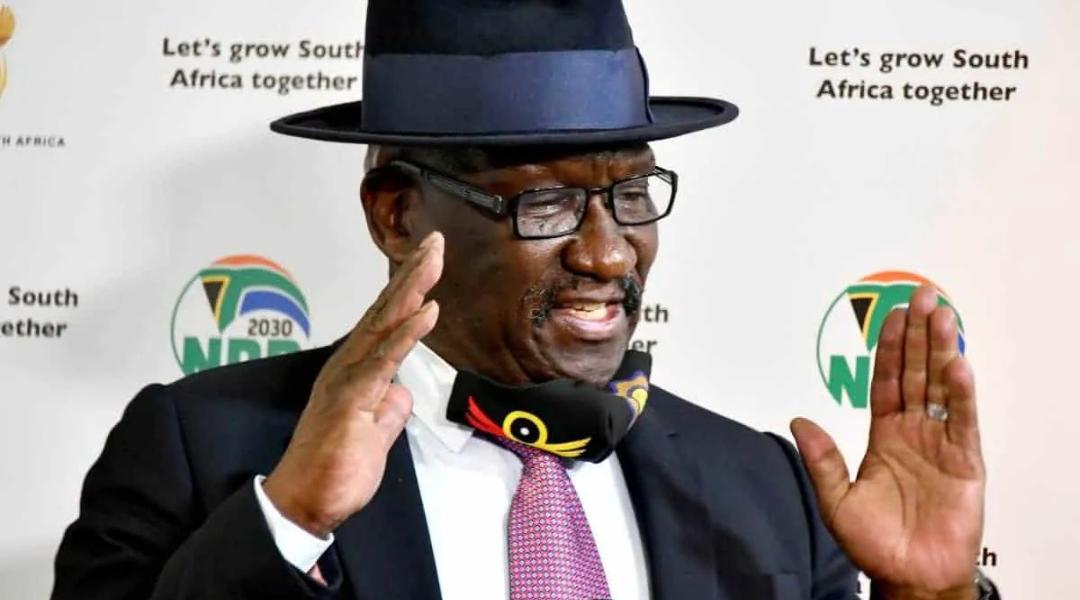 South Africa’s Minister of Police, Bheki Cele, said that people were hacked and died of gunshot wounds in Phoenix, KwaZulu-Natal, as racial tensions intensified in the area this week.

Cele visited the area for the second time this week, on Saturday, to address the issue and met with angry Bhambayi community members. The township borders Phoenix.

20 people from nearby townships were reportedly murdered in Phoenix since the outbreak of unrest and violence in the province, with a dedicated team of 10 detectives tasked with investigating the murders.

Bhambayi residents told Cele that armed Phoenix residents attacked them and prevented them from entering the suburb.

During his first visit on Thursday, Cele said the primary problem in Phoenix is criminality and that there is a secondary problem which is the racial connotations that have happened.

However, on his second visit today, the Minister reiterated that it is not about race but about fighting crime. He said:

We are not looking for an Indian or an African but we want to find the killers.

Cele urged communities to refrain from taking matters into their own hands in the name of safeguarding the communities against the ongoing riots and looting in parts of KwaZulu-Natal and Gauteng.