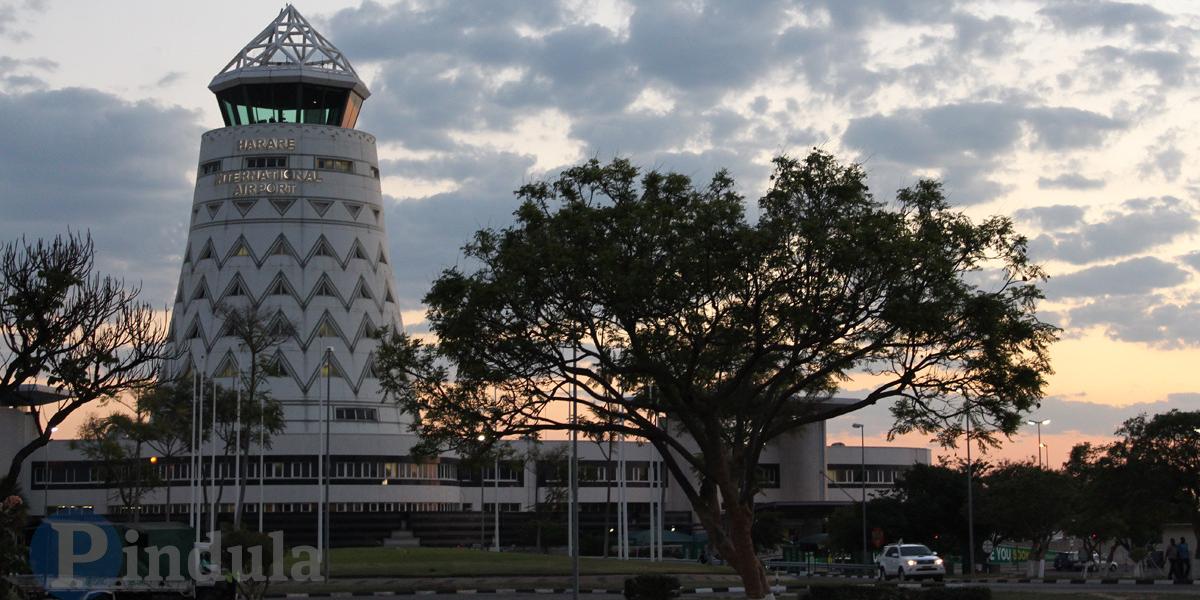 Zimbabwean nationals who have been in the United Kingdom for decades and have British children are being rounded up for deportation on a charter flight to Zimbabwe next week.

Over a dozen people have so far been rounded up and detained this month, and many of them issued deportation orders for 21 July.

One man due to be deported is Bryan Mucheriwa who has been in the UK for 20 years and has three British children.

He told The Independent that he felt frightened at the prospect of returning to Zimbabwe.

Mucheriwa, who lives in Halifax, first claimed asylum in the early 2000s on the basis that he faced political persecution in Zimbabwe because he had been an opposition activist.

He has, however, since been refused several times and had been signing on with the Home Office every two weeks. Said Mucheriwa:

I feel so afraid. The Home Office called me last year to verify my identity, but they used someone from the government in Zimbabwe to confirm my identity.

Even if I tried to relocate to Zimbabwe, someone in the government has all my information.

How can I cope there? I’ll be in danger. And if I’m sent back there, I don’t know when I’ll see my kids again.

Mucheriwa has not been eligible to work or receive state support for most of his time in the UK.

About a decade ago, he spent a year in prison for drug offences, which he says he committed because he needed to “put food on the table”.

He said one of his sons has cancer, while another has heart problems and leaving them now is something that they will never forgive him for.

Mucheriwa’s wife, Chenayi Mucheriwa, who has refugee status, fears her husband will be in danger if he is deported to Zimbabwe. She said:

I wasn’t expecting anything of that kind to happen. He hasn’t done anything. There’s so much going through my mind now. I can’t cope. I’m so worried.

He will be in danger. He was heavily involved in opposition politics when he was there and while he has been in the UK.

People are still disappearing in Zimbabwe. It’s not safe for him there.

Meanwhile, a petition calling for the deportations to Zimbabwe to be stopped, signed by nine organisations including the Joint Council for the Welfare of Immigrants (JCWI) and Bail for Immigration Detainees, states that the detainees could face “imminent danger” if they are removed to Zimbabwe.

It states that since President Emmerson Mnangagwa replaced Robert Mugabe following the military coup in November 2017, he had “outperformed his predecessor in persecuting perceived enemies of the state”.

The petition also raises concern about the lack of access to legal representation for deportees before the removal flight.

A Home Office spokesperson said it did not comment on operational matters, but added:

Any foreign national who is convicted of a crime and given a prison sentence is considered for deportation at the earliest opportunity, and since January 2019 we have removed 7,495 foreign national offenders.

They said each assessment was made against the background of the latest available country of origin information and any relevant case law.