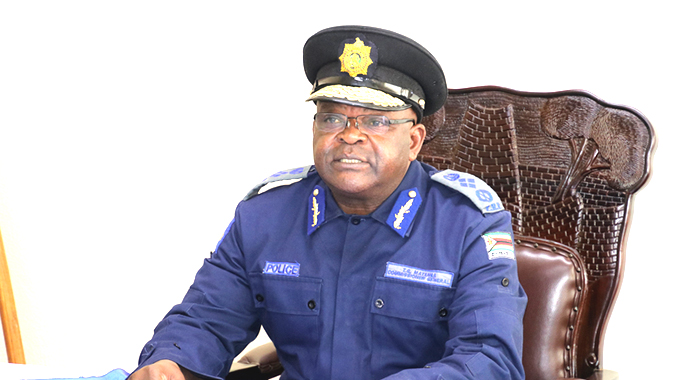 A Harare man, Phinias Nyambi, has sued Home Affairs Minister Kazembe Kazembe to the tune of US$45 000 for wrongful arrest, detention and prosecution in 2019.

Whereas, the plaintiff’s claim against the defendant, jointly and severally the one paying and the other to be absolved is US$15000 payable at the prevailing official exchange rate as at the date of payment being general damages for unlawful and wrongful arrest, US$15 000 being damages for unlawful and wrongful detention and another US$15 000 for malicious prosecution.

Nyambi who was arrested on August 16, 2019, had to endure a month at Harare Remand Prison before he was granted bail over allegations not disclosed in High Court papers.

He was denied bail by the magistrate and later successfully appealed at the High Court, which released him on September 2 2019.