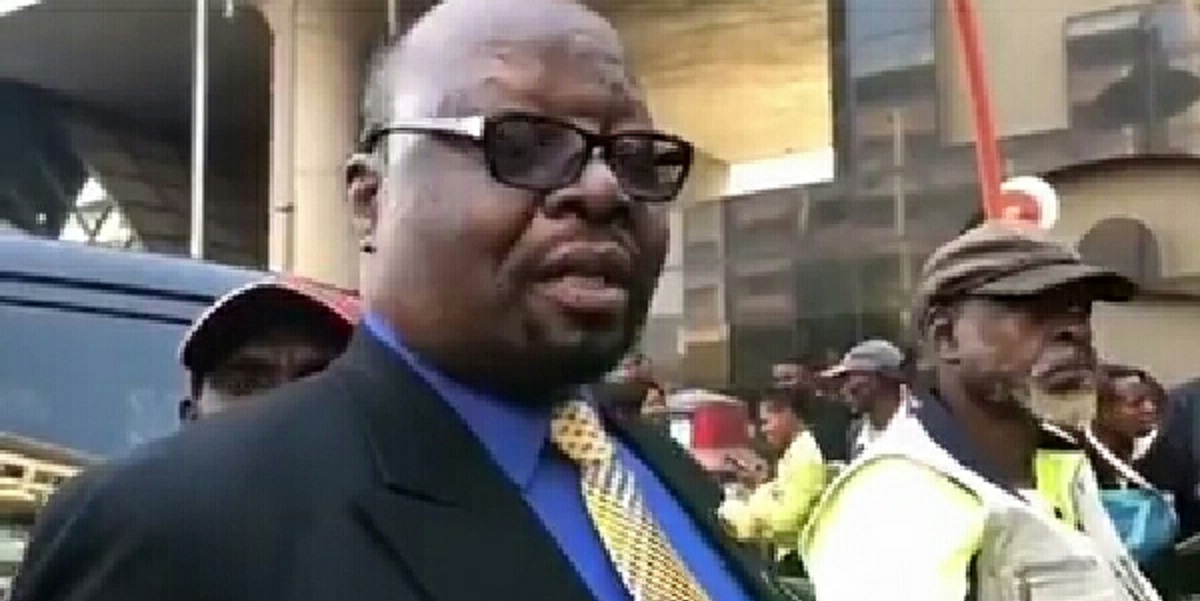 The Permanent Secretary in Office of the President and Cabinet (OPC) responsible for the District Development Fund, DDF, James Jonga has died.

Jonga’s death was announced by the Press Secretary in the Office of the President and Cabinet, George Charamba, Friday morning. He said:

ANOTHER HIGH PROFILE DEATH: We have lost Cde Jonga, Permanent Secretary in Office of the President and Cabinet responsible for the District Development Fund, DDF. Very sad!!!

The Secretary of Information, Publicity, and Broadcasting Services also echoed the announcement. He tweeted:

Sad to lose a good colleague, the DDF Perm Sec, Cde Jonga. Condolences to his family, friends and other colleagues. MHSRIP

Jonga took over as the DDF Permanent Secretary following the retirement of Edward Ndoro.

He has been at the helm of the parastatal for more than two decades a period during which he allegedly looted and abused state resources.