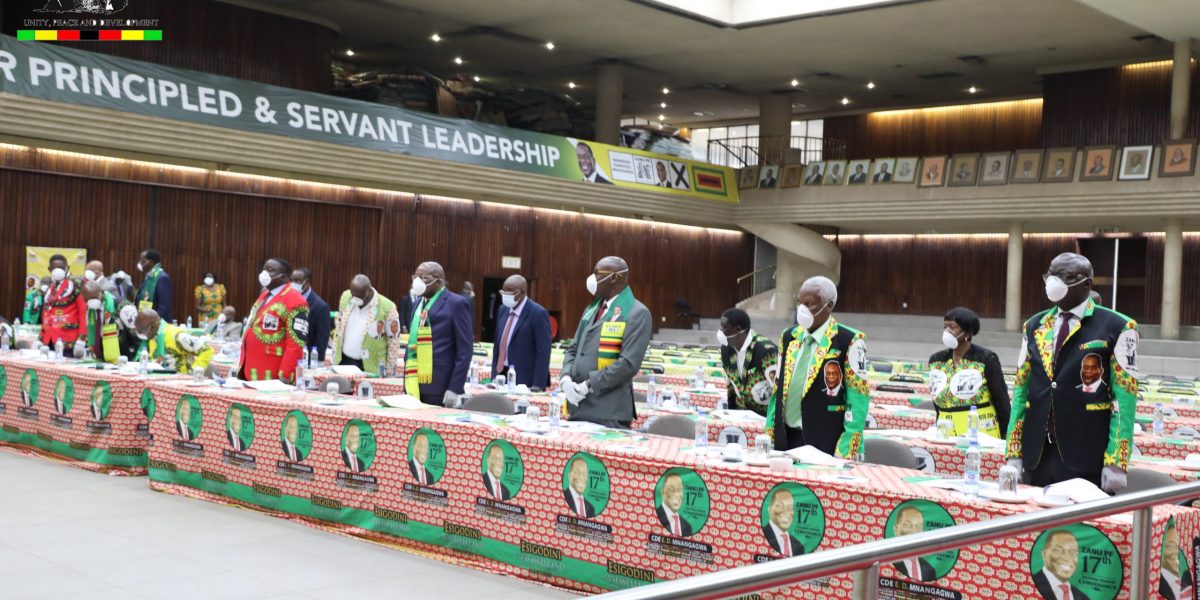 President Emmerson Mnangagwa on Wednesday urged ZANU PF members to ignore people who have pointed out the failures of his government, describing them as prophets of “doom”.

Mnangagwa said at the ZANU PF politburo meeting, where he told party members that the economy was on a rebound despite the negative public perception.

He said even the International Monetary Fund (IMF) and the World Bank have acknowledged that the country’s economy is on a positive trajectory, hence critics should be ignored. Mnangagwa said:

The overall rebound of our economy has been acknowledged and received good reviews from the IMF and the World Bank.

A glowing light can never be hidden under a table, it shall eventually shine forth.

Unfortunately, there are those lone voices and perennially pessimistic individuals who always wish gloom and doom on our economy and country.

They must be ignored with the hope that one day; they too will see the light, acknowledge the truth and speak well about their mother country.

Biti described the IMF as a naïve and dishonest institution after it published a report forecasting a 7% growth in Zimbabwe’s economy.

He also accused the IMF of aiding dictatorships, including the ZANU PF government, by publishing false economic data.