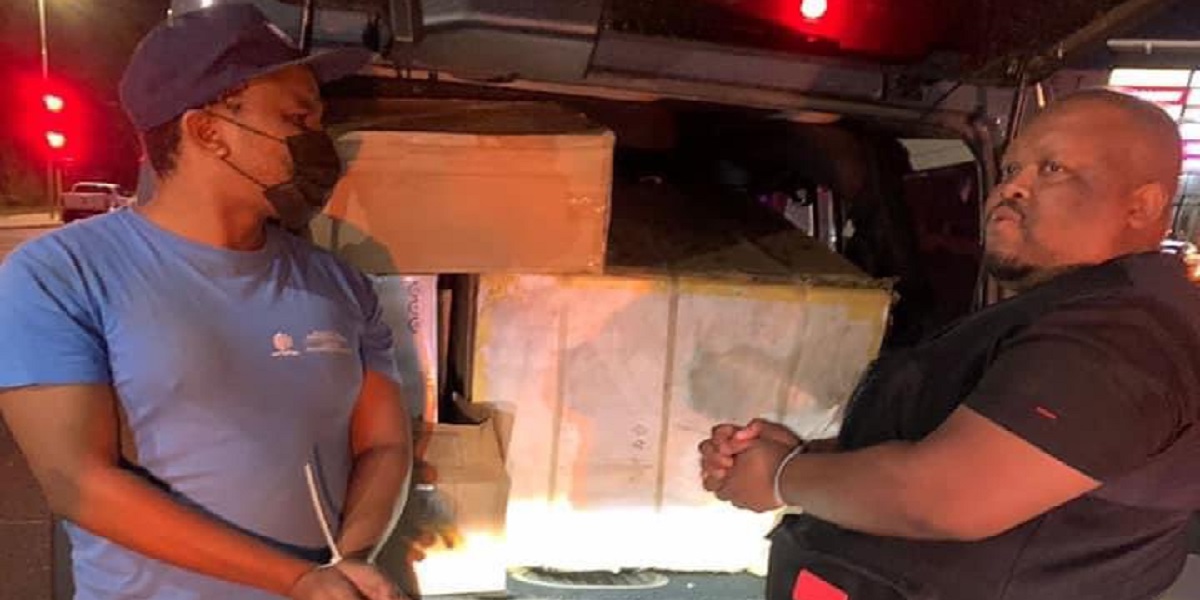 The founder and CEO of Ubuntu Wealth Management Qhawe Sithole who is also a former Hilton College pupil has been arrested after being found with looted goods.

Sithole was caught with a looted washing machine, bicycle, bar stool and braai accessories in his Wrangler.

His arrest comes amid allegations that the common and poor man was behind the looting happening in South Africa. 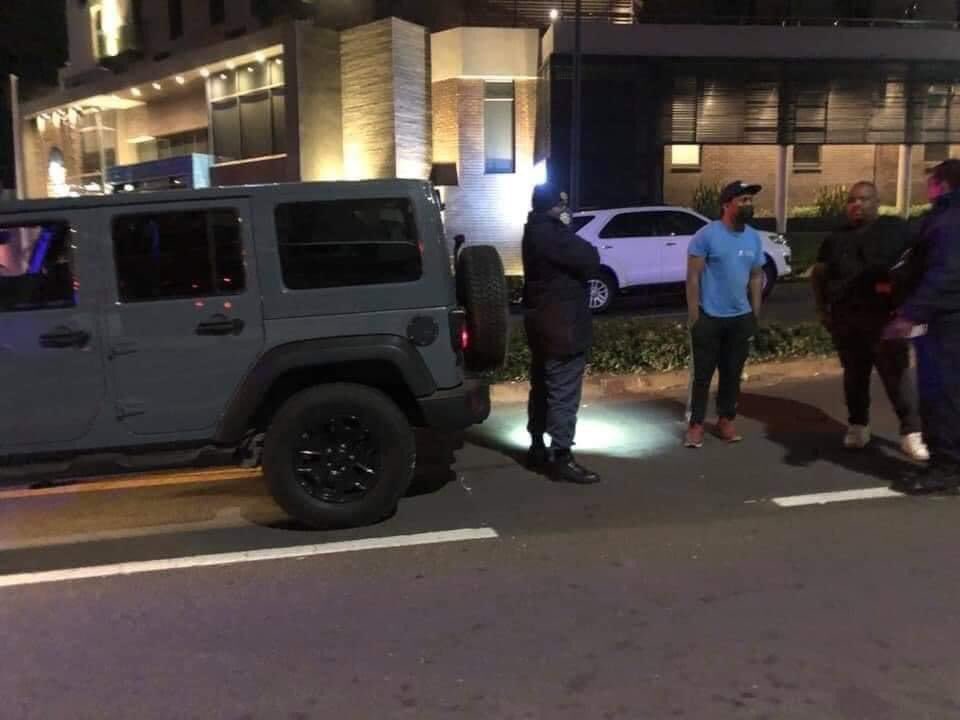 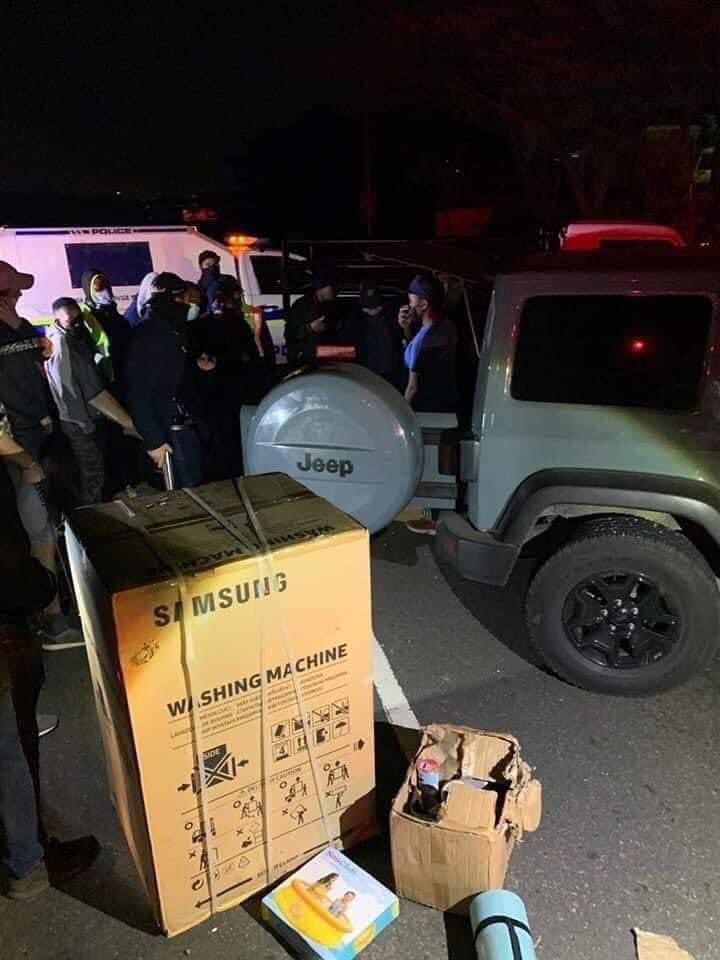 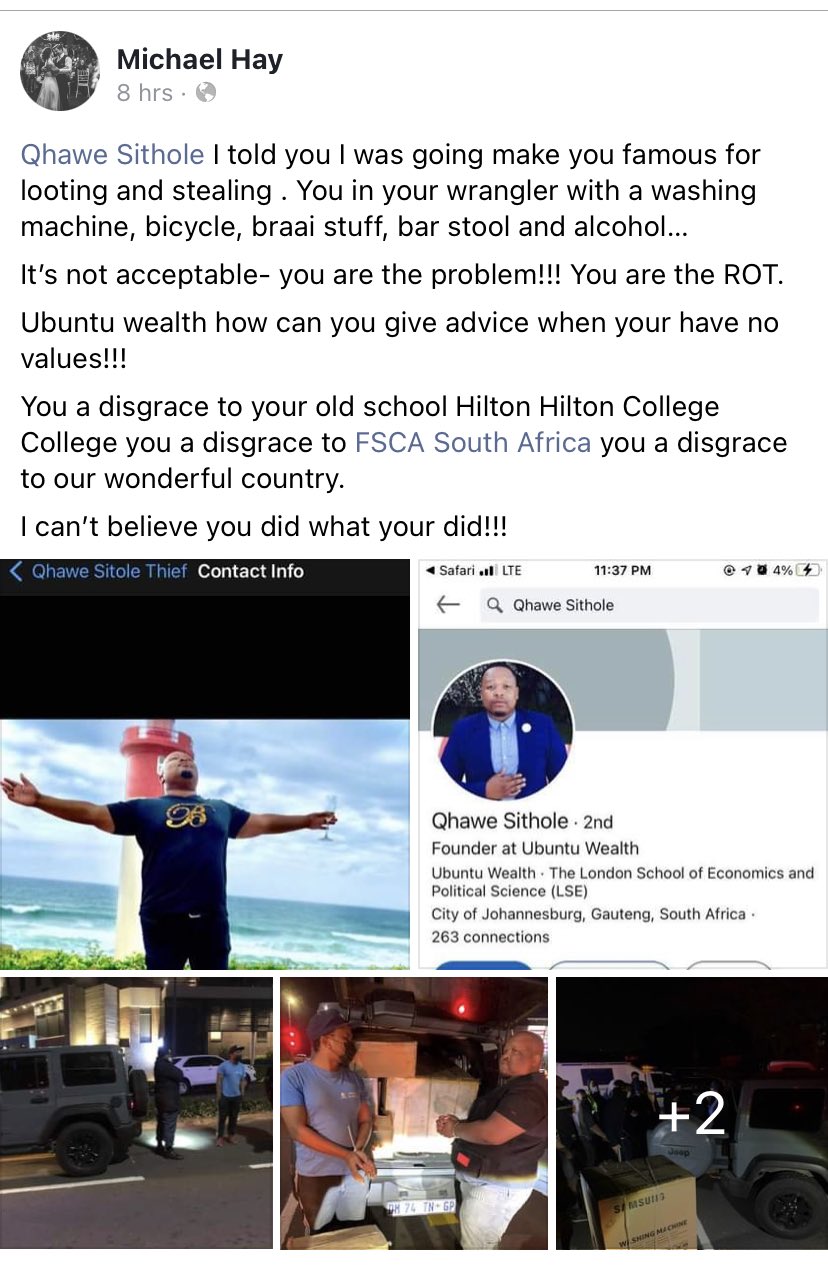 Sithole, who lives in the wealthy coastal town of Umhlanga, has now been suspended by the Ubuntu Wealth Group Board.

The Financial Sector Conduct Authority says it has removed him from its database as he is no longer deemed fit and proper to operate in the financial services industry.

Analysts say Sithole’s case shows the extent of the erosion of the moral fibre of the South African society at large.

He is currently out on bail.