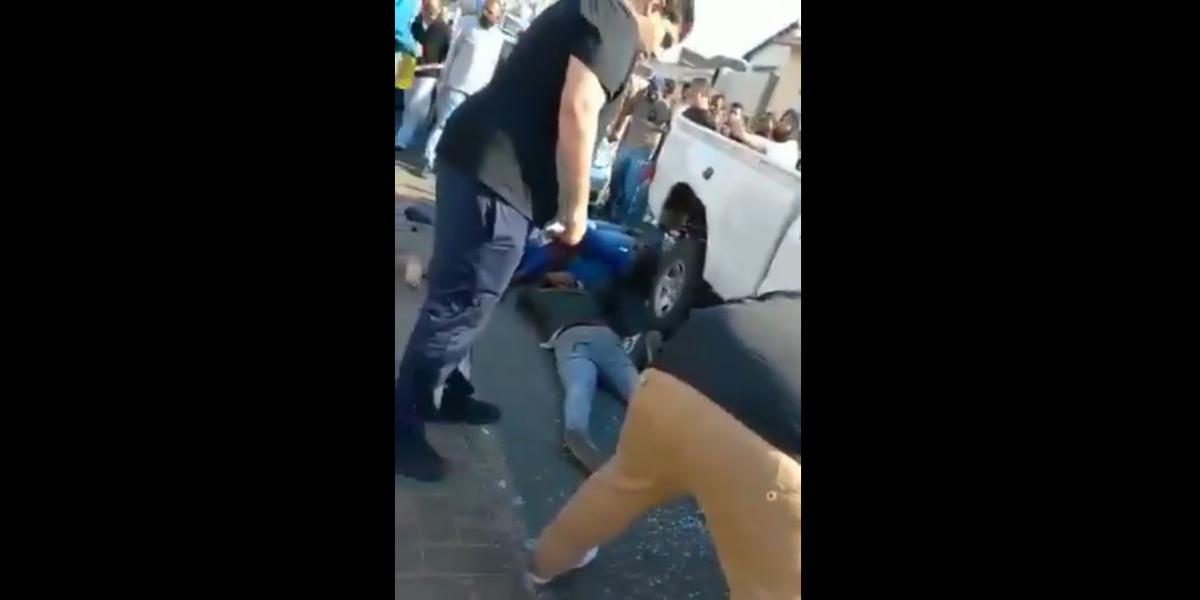 South African media has come under fire from various quarters for allegedly ignoring the murder of blacks by Indians.

This comes amid reports that at least 15 blacks have been killed by vengeful Indians who accuse them of burning their trucks and or looting their businesses.

Some of the killed were reportedly innocent.

Police Minister Bheki Cele confirms that 15 people have died in the Phoenix township area in Durban, during the ongoing violent clashes. Cele visited the area on Wednesday evening and made an appeal to the local residents to maintain order.

Video footage of the carnage has spread across social media, fuelling rage that could potentially motivate racially charged clashes in other parts of the country.

Some, however, blame the developments on President Cyril Ramaphosa saying inaction by the government forced citizens to be vigilantes as they sought to protect their properties.

Commenting on the tragedy, one Thabo@tbozer said:

We’ve been tweeting about what’s happening in Phoenix and the media turned a blind eye.

Others said the latest developments were reminiscent of the apartheid era when blacks were being killed.
More: Pindula News