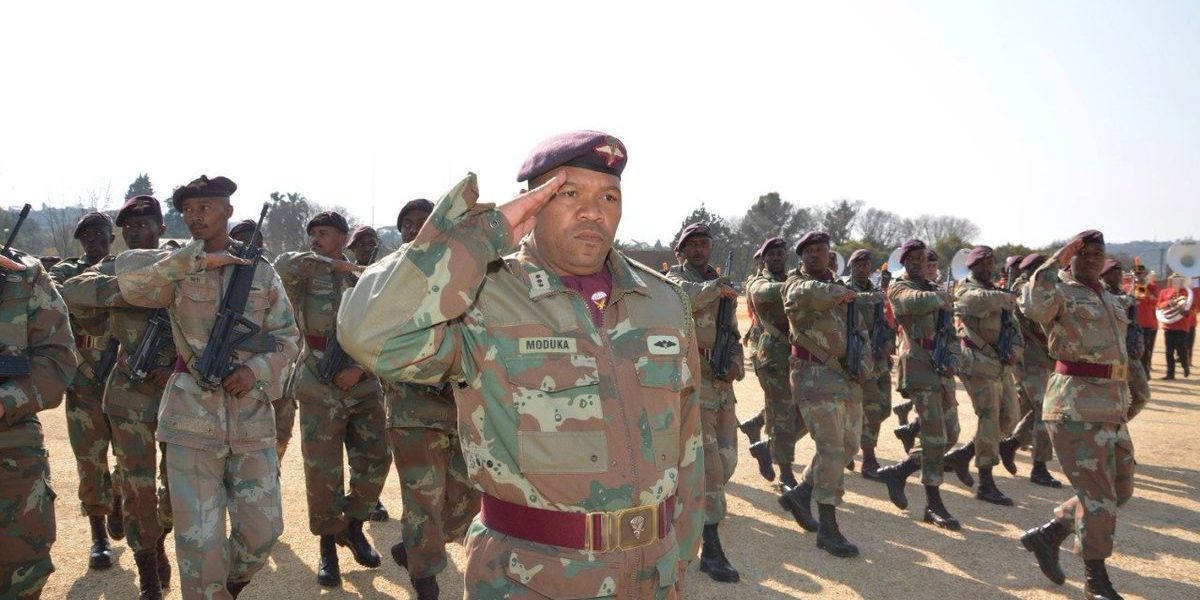 Acting Minister in the Presidency Khumbudzo Ntshavheni’s confirmed that 5 000 soldiers have been deployed to help quell the chaos in KZN and Gauteng provinces.

The chaos erupted Thursday last week following the arrest and imprisonment of former president Jacob Zuma over contempt of court.

Zuma was convicted after refusing to appear before the Zondo Commission of enquiru=y that is investigating him for corruption allegedly committed during his 9-year tenure as president.

At least 72 people have since died in the chaos with over 1,000 people arrested.

Khumbudzo Ntshavheni is urging South Africans to work together with law enforcement instead of taking the law into its own hands.