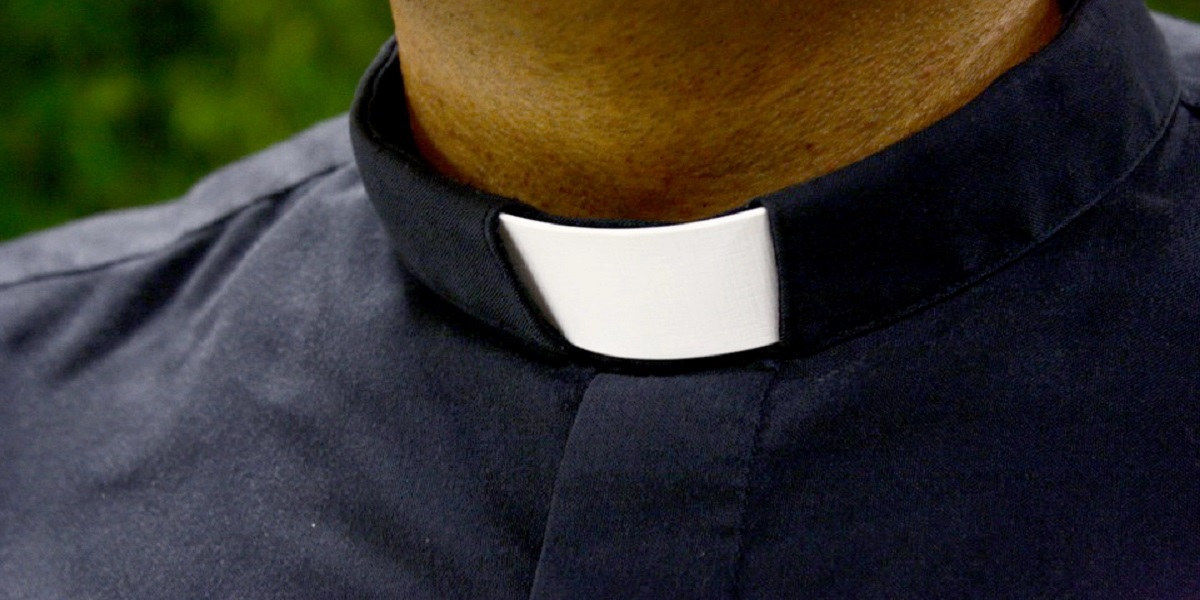 A church pastor from Glen View, Harare has been dragged to the courts for killing his married lover’s husband after he allegedly swerved his Toyota Prado in a bid to shake off the deceased who was clinging to the roof of the car.

Sande Mobile (48) of 350 19th Crescent 1 Glen View had travelled to Bindura to see his married lover Beauty Madzonzoni unaware that he was walking into a trap.

The State represented by Edward Katsvairo told the court that on July 8, Addmore Makombe, 36, hatched a plan with his wife Madzonzoni to trap her boyfriend Mobile.

Madzonzoni reportedly called Pastor Mobile to come and pick her in Bindura town and upon arrival, his lover entered the car and before the car moved Makombe reportedly jumped on the roof of the car.

Mobile sped off with Madzonzoni while Makombe clutched on top of the car’s roof.

He was signalled to stop at a roadblock and changed direction while swerving the car to shake off Makombe.

The accused pushed his lover out of the moving car and swerved his car such that Makombe fell off and died on the spot.

Mobile was subsequently arrested and has since appeared before the courts facing murder charges.

One Comment on “Harare Pastor Up For Killing Lover’s Husband”